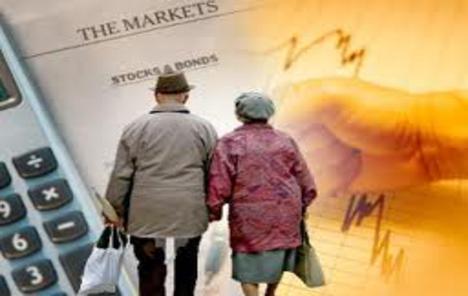 The number of citizens who have not been transferred money from the Pension Fund to the second pension pillar MAPAS is growing.

In order to compensate them, the state transferred a total of 18 million euros from the budget to private pension companies.

The scandal was revealed by Labor Minister Carovska and filed criminal charges against unknown perpetrators in the Pension Fund for abuse of official position.

But the charges were dropped from the Prosecution. The ministry’s estimates were that 12,000 people were damaged, which the state should compensate with 19 million euros.

MAPAS say that the figures publicly said by Carovska were only an assessment, and the whole process should end in late September, 24TV reports.