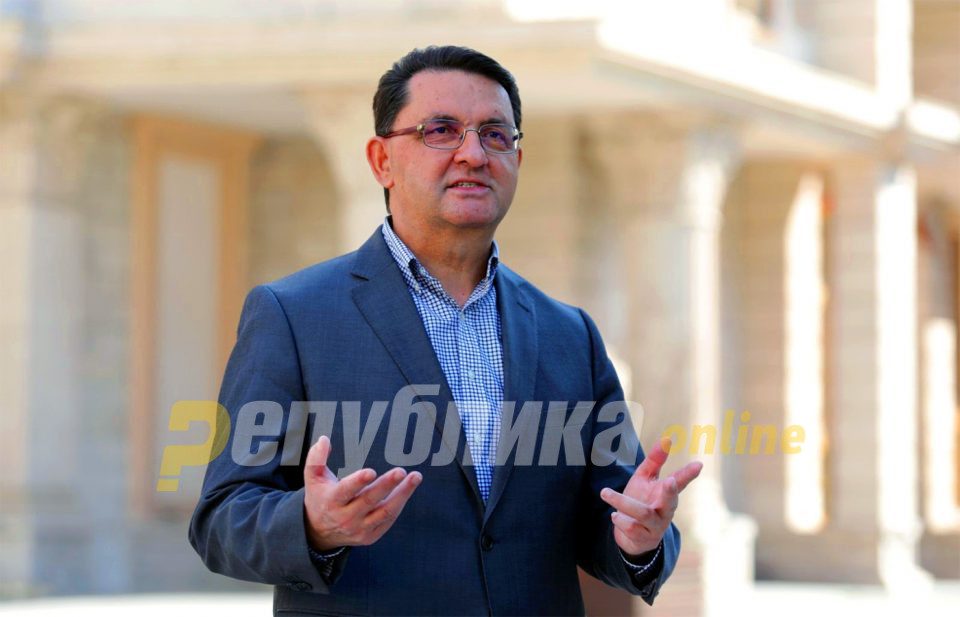 Economy professor and VMRO-DPMNE official Trajko Slaveski warned that Macedonia could see the unemployment rate go back above 20 percent. Slaveski said that the SDSM led Government is badly late in preparing a rescue package for the economy in response to the coronavirus crisis.

With every day that goes by it is more and more apparent that the assistance for the badly affected industries should have applied to March and that the subsidies offered to support private sector salaries were insufficient, especially considering that companies are required to pay taxes on it. This all means that for many companies will be driven to fire workers and possibly even close their businesses, Slaveski said.

The former Finance Minister sees the GDP drop for 2020 at between 3 and 4 percent in the best case scenario, and up to 5 or even 7 percent in the worst scenario, while the unemployment rate which was painstakingly reduced below 20 percent, can go above this barrier again.

Days after the first Covid-19 cases were reported in Macedonia, the Government should have had a clear plan of handling the coming recession, as well as to reinforce the public healthcare system and treat the infected. We now realize that no plan was made. We also realized that the SDSM led Government had already spent 25 percent of the budget deficit planned for the entire year, which greatly reduced its room for introducing crisis measures and helping the economy. The first set of measures were introduced reactively and passively, only after businesses began to close, Slaveski said.

According to him, even the measures that were introduced were poorly conceived, which was evident when the self-employed and owners of micro companies were left out. Other poorly conceived measures, Slaveski said, are the limits to the payment of subsidies only to less paid workers. Slaveski said that this can badly affect the major manufacturing companies that were drawn to Macedonia in the past decade and which rely on a cadre of well skilled workers who also need to be well paid.

We must remember that these companies are part of the supply chains of the European car manufacturing plants and they were among the worst hit globally. We must pay particular attention to how we treat them. After the crisis is over, their headquarters will remember which countries helped them during the crisis and will consolidate accordingly, Slaveski said.

Regarding the prospects of funding Macedonia’s growing budget deficit, Slaveski says that commercial sources of funding are drying up, with little prospect of improving in the near future.

This creates uncertainty over the coming bond issues. It is not impossible that financial markets freeze like they did in 2008 and 2009, Slaveski said.

Government asks Parliament to allow the 2021 deficit to spike to 757 million EUR, or 6.5 percent of GDP

Slaveski: It’s embarrassing to speak of tax hikes during a crisis