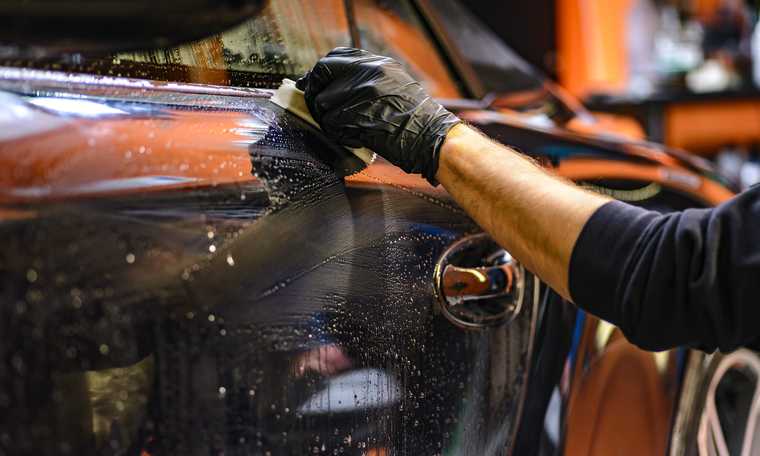 Audi is to cut 9.500 jobs at its two plants in Germany, according to the Handelsblatt newspaper. The largest layoffs of the past 20 years may have to do with the diesel emissions scandal – which erupted at Volkswagen at the end of 2015 – and with Germany’s economic slowdown this year, reported the V4 news agency.

The most extensive layoffs of the past two decades are the result of talks between the company management and the workers’ council with a view to reorganising Audi, a subsidiary of the Vokswagen (VW) group. However, the VW concern had already made a commitment to create 2000 new jobs in Germany, and guaranteed to employ the remaining 50 thousand workers of the two plants until the end of 2029.

The main reason for the downsizing is that the plants at Ingolstadt and Neckarsulm predominantly make limousines, while consumer interest has shifted toward sport utility vehicles (SUVs) worldwide. In Neckarsulm, 2019 will be the third consecutive year when only 200 thousand vehicles roll off the assembly line, far fewer than the plant’s maximum capacity of 300 thousand. The diesel emissions scandal, which erupted at the end of 2015 after the company had falsified emission reports, has caused considerable damage to both VW’s also Audi’s image.

The layoffs are also supported by macroeconomic data: the German economy expanded by a mere 0.1 per cent in the third quarter compared to the same period last year, and a slightly better, 0.2 per cent rise in the second quarter. The unfavourable data prompted major manufacturers to introduce cost-cutting measures.