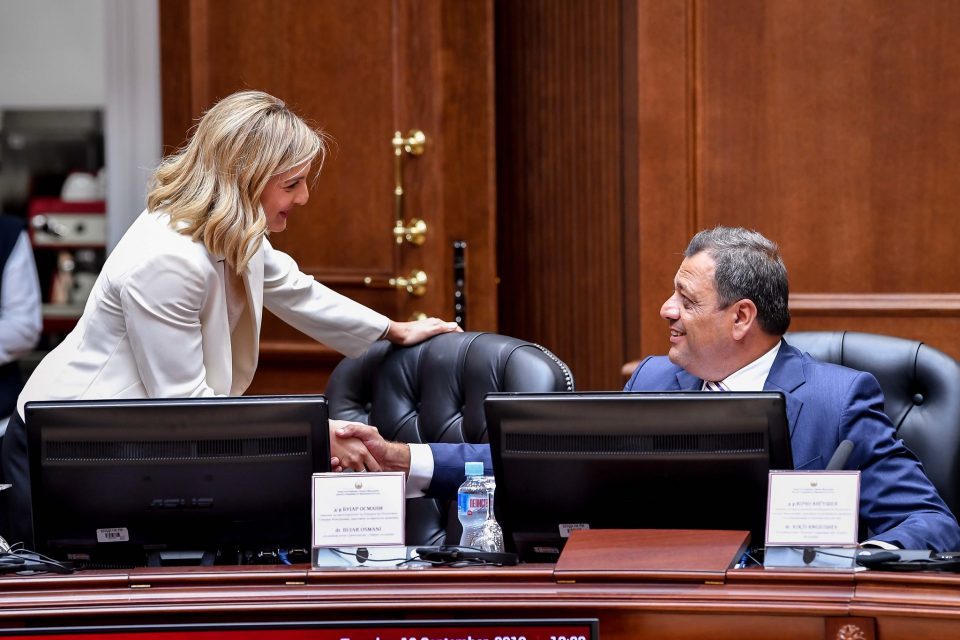 The opposition VMRO-DPMNE party called out SDSM for the dramatic drop in foreign investment, following its tax hikes.

At a time when the entire region is in an economic upswing and breaks records in FDI, Macedonia, under SDSM, has a drop of 84.2 percent in the first half of the year. The foreign direct investments in this period amount to 48.7 million EUR, compared to 1.7 billion in Serbia, 561 million in Slovenia and 286 million in Bulgaria, which raked in twice per capita compared to Macedonia. The damaging economic policies have affected manufacturing, where the number of workers dropped by 2.5 percent. Infrastructure investment is also at rock bottom, and the only thing surging is the national debt, which, at 5 billion EUR, surpassed the 50 percent of GDP barrier, VMRO-DPMNE said in a press release.

The opposition party blames the rampant and out-in-the-open corruption, promoted and protected by the Government, for the dismal economic results.

Mickoski: The government is late with the measures to help the economy, now it is too late for measures, we need a strategy

A quarter of Macedonians say they, or someone close to them, have lost jobs due to the coronavirus epidemic