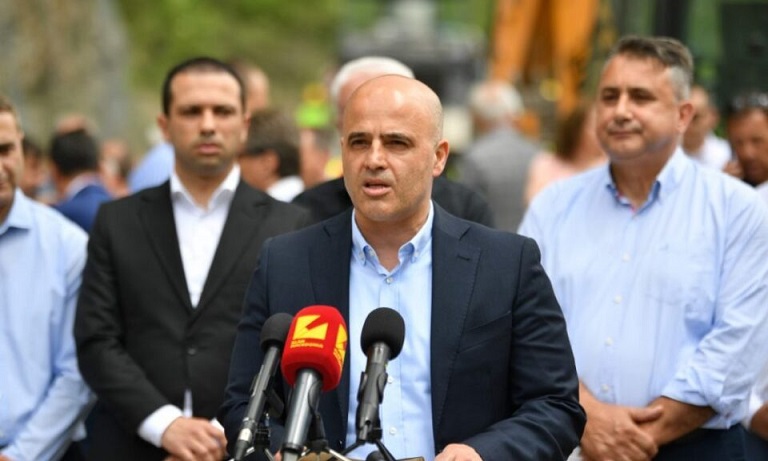 VMRO-DPMNE points out that the incompetence of the SDSM and DUI authorities has come to light again with the failure to implement the plan to build the railway to Bulgaria.

The state paid 6.5 million euros for penalties due to non-realization of the railway, the second section towards Bulgaria. There is no railway to Bulgaria, 6.5 million euros less in the Budget. Bocvarski, but also Kovacevski must be held criminally responsible for this damage to the Budget of Macedonia, as well as pay for the damage with their own property. There must be responsibility for this disastrous work, said VMRO-DPMNE.

The party says that the ministers of this criminal government are only good for being photographed and signing protocols for cooperation with neighbors, but they are completely incapable of building a single kilometer of railway.