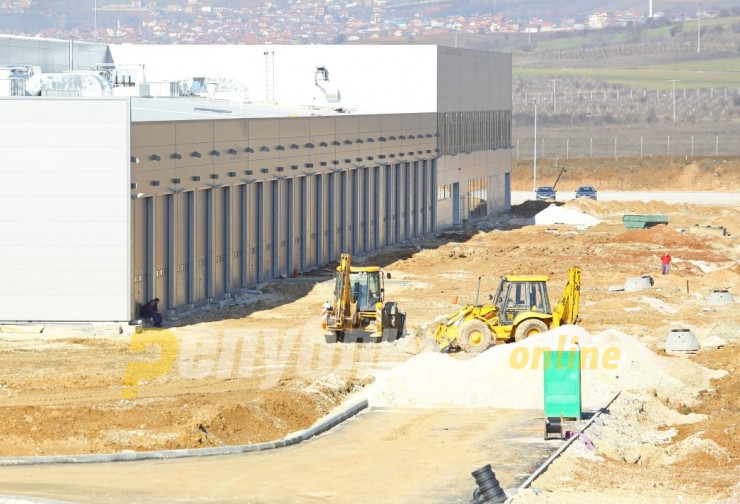 Macedonia ranked worst in the region in terms of direct foreign investments in 2020, with only 58 EUR per capita. After setting records during a period of industrial expansion in the past decade, when it put in place a combo of industrial zones and tax cuts, Macedonia now lags behind other countries, the main opposition VMRO-DPMNE party said.

The public debt rose by a billion EUR in less than a year and surpassed the psychological barrier of 60 percent of GDP. Macedonia ranked worst in FDI in the region with just 58 EUR per capita. And the ranks of unemployed rose by 55,000 people, while 50,000 don’t receive salaries regularly, said the opposition VMRO-DPMNE party in a press release. Neighboring countries such as Bulgaria saw nearly double the rate of investments per capita than Macedonia, while Serbia and Albania did four times better.

Viktor Mizo, who spear-headed much of the reforms under the previous VMRO-DPMNE led Government, and is now head of the Association of foreign companies, said that potential investors who were looking into Macedоnia are now moving to Serbia. This includes companies who already invested in Macedonia under the previous Government, and were looking to expand but eventually decided against it.