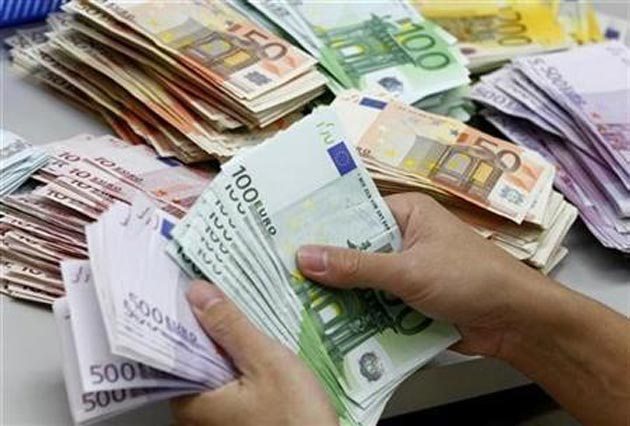 The government of Zoran Zaev increased public debt, which rose to over 1 billion euros in just three months. From 5.5 billion euros at the end of the first quarter to an incredible 6.5 billion euros including the second quarter in 2020. There are no capital projects, nor has anyone seen that money, and in addition to that, the Government continues with new borrowing of 38 million euros, says VMRO DPMNE.

Namely, the realization of capital investments in the first half of the year is only 22.51%, ie not even a quarter of what was planned has been realized. Further worrying is the fact that industrial production reaches a double-digit decline of 15% in May and 30% in June. The unserious behavior of the Government results in over 30,000 citizens who did not receive their April salaries, and many citizens lost their jobs. Sheer populism, manipulations and “shining” have resulted in a 7.5% increase in electricity prices, which will increase the monthly expenses of citizens who already live in poverty. Due to the deficit of funds that is predicted for this fall, ie for the period when the state will not have funds to service the basic obligations, SDSM and Zoran Zaev came up with a “brilliant” plan to rob the people and increase the price of electricity, which in all European countries kept the price or was reduced. Due to such bad policies, every family in the Republic of Macedonia is indebted for 2000 euros, and the situation will only get worse because neither the Government nor SDSM have a plan and strategy for dealing with the economic crisis, said the party in a press release on Wednesday.

VMRO-DPMNE adds that stable, firm and thoughtful moves are needed that will stabilize the situation and raise the Macedonian economy, and not politicians who find the only salvation for their own mistakes in robbing their own people.