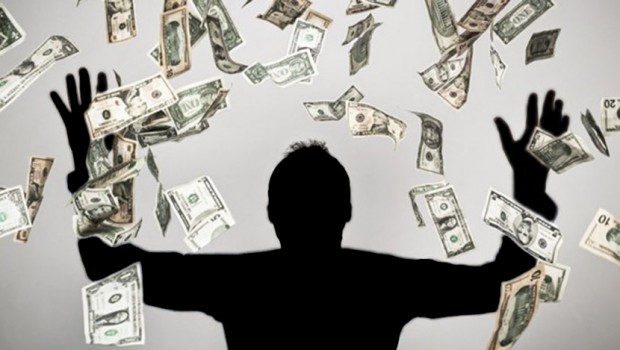 In the economy part, we can only hear from Zaev’s government about price increases and borrowing. The last decision to increase the price of fuels, which will reach up to 3.5 denars more per liter, will be a new blow to the pockets of the people. The standard is falling and everything is getting more expensive, and Zaev’s government, in order to cover its incompetence and wasteful spending of public money, introduces an additional tax of 4.13 denars for each liter of fuel, VMRO-DPMNE says.

This will lead to a price shock and a drop in the standard. But the government is not interested in that. They are only interested in how to fill the budget from which they then finance the purchase of official vehicles, party employments and high fees and other unproductive expenses and growing debts, which in the end will be repaid by each of us. Therefore, the debt including the second quarter reached an incredible 7.4 billion euros or 64.4% of GDP. This means that only for the last three months, Zaev’s government indebted Macedonia for 213 million euros, or 904 million euros in the first half of the year, according to the party.

They accuse that after SDSM came to power, they increased the debt by an incredible 2.7 billion euros, new debt.