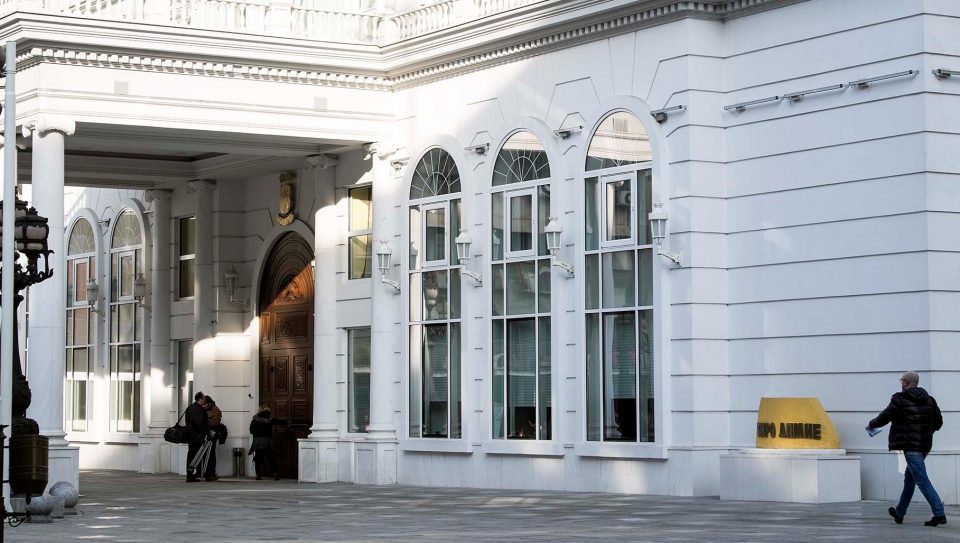 As the debate heats up over the approach to the coming economic downturn, the opposition VMRO-DPMNE party issued a press release reiterating its position.

VMRO calls for urgent measures to cover 50 percent of the gross salaries for private sector employees in the hardest hit industries, reductions in regulations and expenses such as road tolls and customs for the import of healthcare equipment. The party rejected a radical proposal from SDSM party leader Zoran Zaev to cut the salaries of the public sector employees down to the minimum wage (a cut in half or more for many of them) for the duration of two months.

We can access other sources of funding, such as a loan of 600 million EUR. We can access the enormous liquidity of our own banks who have invested 420 million EUR in state bonds, and use them through the Macedonian Bank for Reconstruction and Development to help the private sector. That would be a billion EUR, enough to cushion the first blow of the crisis and avert a disaster. We have no time to make the wrong decisions, VMRO-DPMNE said in its press release.