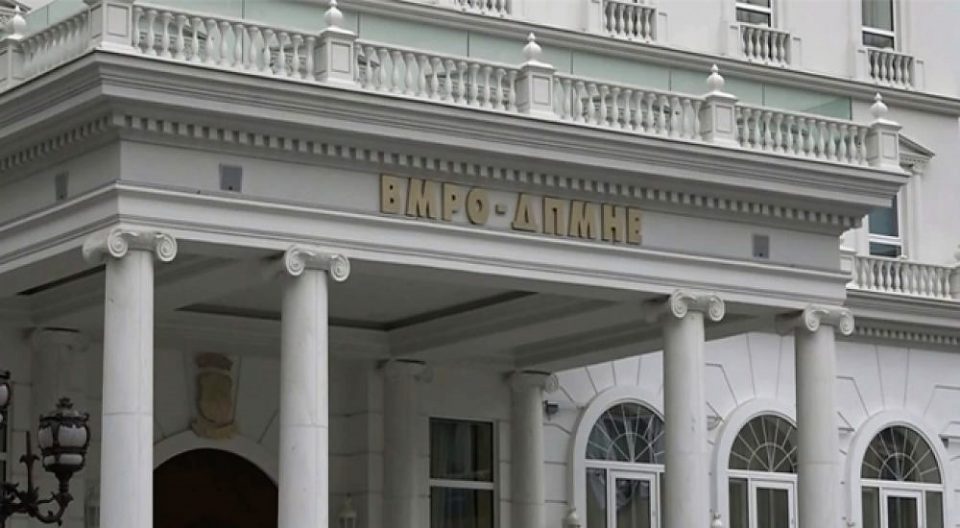 SDSM has shown what typical non-working means. In half a year, they failed to realize a quarter of the annually planned capital investments. The construction of the gas pipelines has been stopped, the Kicevo – Ohrid highway which was started by the previous government of VMRO-DPMNE is still under construction as 3 years ago, the expressways that were planned and designed long ago and by now with VMRO-DPMNE would have been completed, says VMRO-DPMNE.

Macedonia is stagnating with SDSM. The level of realization of 22.51% is shameful and proof of classic incompetence. For half a year Macedonia is not building anything, the development of the country is stalled. It was more important for Zoran Zaev to realize the pre-election bribe, instead of working. SDSM set on buying votes instead of building, and this has been happening to us for three years in a row, the party has said.