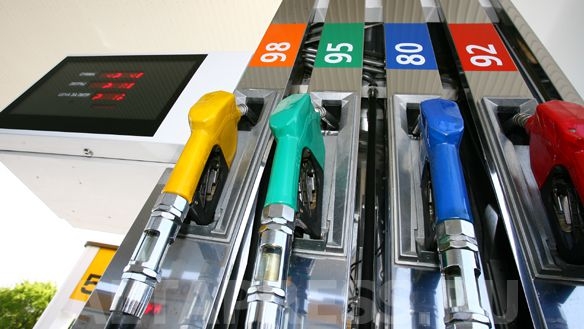 VMRO-DPMNE says that people close to the SDSM led Government are profiteering off of the oil trade, abusing the lower import duty for heating oil.

The opposition party points to the fact that Macedonia normally spends about 5 million liters of household heating fuel, but imports 55 million liters of it per year. It is widely known that fuel bought ostensibly for heating of households, under a lower import tax rate, is then sold as diesel used for trucks and cars which is subjected to the higher gas tax rate.

Where do the remaining 50 million liters go? The public knows full well that somebody is profiteering from the economic crisis, VMRO-DPMNE said.

The Government decreed an increase in the fuel import duty of three denars per liter. While the nominal idea is to reduce the gaping budget deficit, VMRO-DPMNE says that it makes the profits of this illegal sale of household fuel for vehicles even greater and will drive even more money in the pockets of those powerful enough to avoid being investigated while they violate the law.