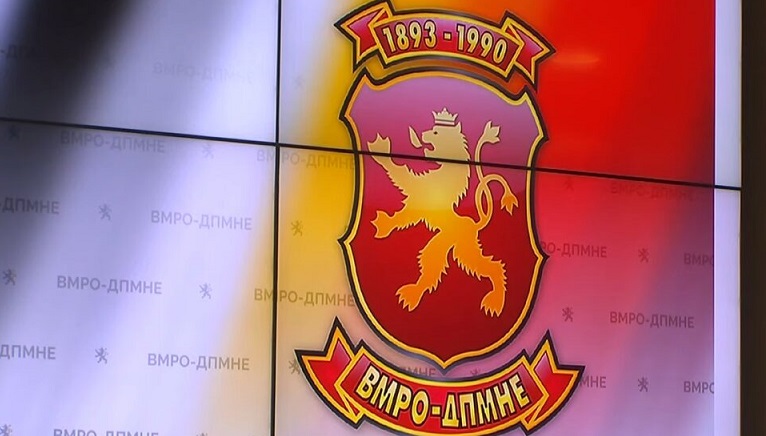 VMRO-DPMNE reacted to the changes to the 2022 budget, that are being proposed by the DUI – SDSM coalition. According to the opposition party, which is blocking what it refers to as “harmful legislation” in Parliament, the proposal would only add to the economic chaos and backsliding.

Macedonia already has the lowest GDP growth and is the poorest country in Europe. Macedonia has one of the highest inflation rates and has over 35 percent of its population at risk of poverty, on top of other dismal economic results, VMRO-DPMNE said in a statement.

The party cites the reduction in infrastructure investments that is provided in the changes to the budget as key reason why the proposal is not acceptable.