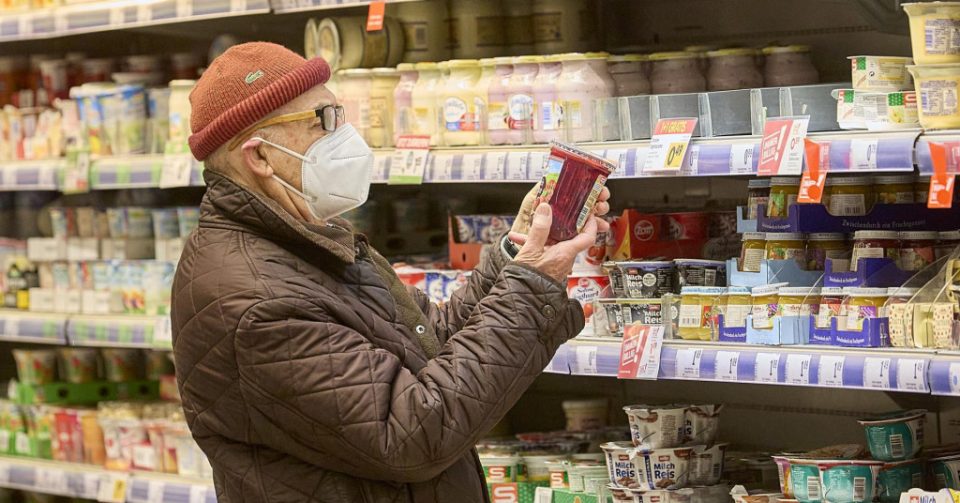 VMRO-DPMNE reacts that the Government made a decision to freeze the prices of basic foodstuffs only after they went up and that inflation eats away the standard of the citizens.

The decision to freeze prices is overdue. The freezing of prices had to happen before the products became more expensive in retail.

Additionally, the government does not decide anything, because the citizens expect an increase in the price of electricity.

According to unofficial information, AD ELEM is requesting an increase of over 20%, and an even higher increase is possible as a request of MEPSO.

In just one month, due to the lack of electricity, almost 40 million euros were spent, and the trend of spending taking into account the current situation with energy capacities will continue.There is no coal, the hydro reservoirs are empty, and TPP Negotino is not even in sight that it will start working. With this government, there is no way out of the economic and energy crisis, VMRO-DPMNE reacts.