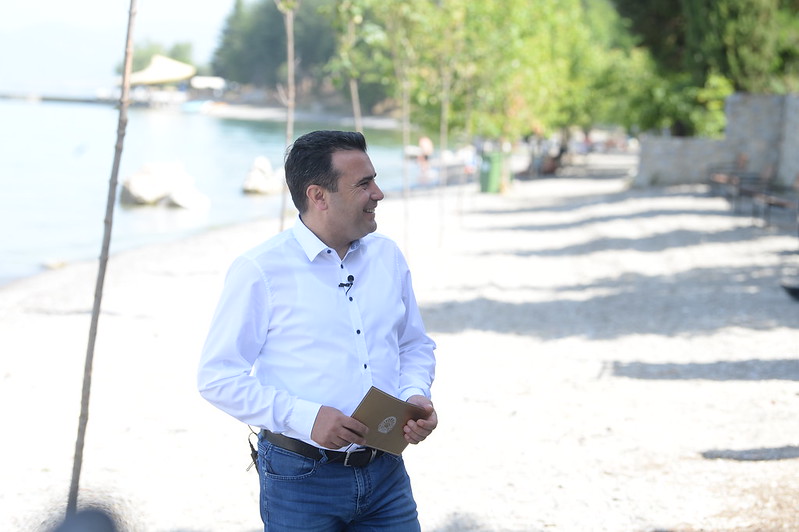 The opposition VMRO-DPMNE accuses the government that the introduction of green taxes and duties will impoverish the people, and the announced new “green tax” will hit the standard of the citizens and the economy.

The fact that the supplementary budget envisages as much as 124 million euros for contract services, which is always spent in the most non-transparent manner, shows that they do not spend public money rationally. Two and a half times more money is envisioned for the purchase of furniture, 20% more money for the purchase of official vehicles, 4.4 million euros for temporary employment, 13 million euros for fees and travel expenses and millions of other cases of luxury, bribery and ludicrous spending. In other words, the citizens will pay more for fuel, the economy will pay a new tax, and Zaev’s government will spend the money on furniture, official vehicles, contract services, bribery of voters before the elections and the like, reads VMRO-DPMNE’s press release.

The party accuses the government of being capable only of crime and that it has increased the state debt by another 2.4 billion euros, 6,200 companies have closed in one year, there are 60,000 new unemployed, and the number of people living in poverty has reached 600,000.