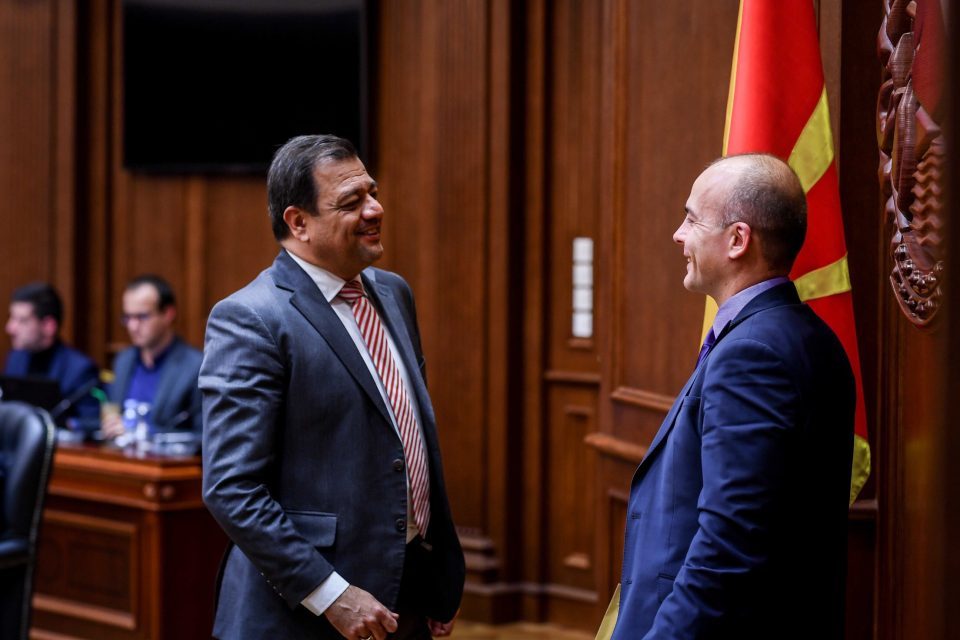 A week after warning about the large gap in tax inflows, VMRO-DPMNE leader Hristijan Mickoski disclosed additional details about the problems faced by the UJP revenue service and said that they are emblematic of the wrongheaded economic policies of high taxation and regulation pursued by Zaev’s Government.

The numbers are disastrous. In the first five months, UJP collected uder 3 billion denars, or a shortfall of 50 million EUR compared to their projections. In April and May alone, the gap was 25 million EUR. Compared to the same two months in 2018, we see a drop of 15 million EUR. This tells us that the companies are having lower revenues and the Q2 GDP numbers are going to be very bad. This is the result of the tax policies which are hostile to the businesses, Mickoski said.