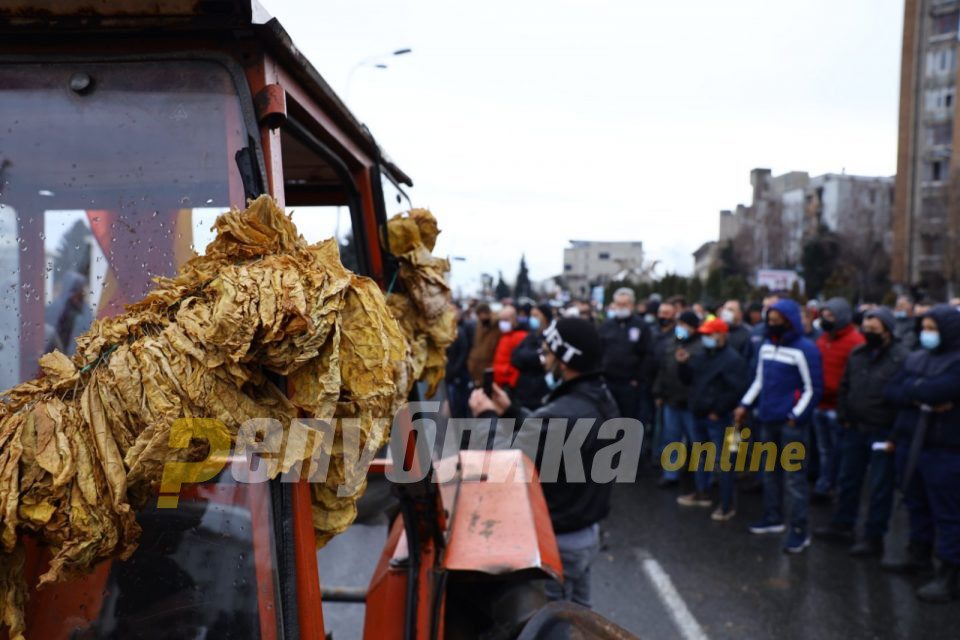 Tobacco is a strategic agricultural crop from which tens of thousands of families live in Macedonia, VMRO-DPMNE said in a press release on Saturday.

Zaev’s government has shown that it does not care about their labor, but puts itself on the side of the buyers and that is why the tobacco growers cannot pay for their labor, they feel betrayed and trampled. VMRO-DPMNE has always been and will remain on the side of the honest farmers. At the first opportunity, VMRO-DPMNE will amend the law on tobacco and ban the import of tobacco until the last quantity of tobacco produced by the Macedonian farmers is purchased. In this way, a higher purchase price of tobacco growers will be achieved and a real appreciation of their hard work and effort. Another failed harvest in which tobacco producers will sell a kilogram of tobacco at the price of a pack of cigarettes must not be allowed, a price that is not enough to cover the basic costs of production, let alone have something for the life of these valuable families. These four years of Zaev’s rule are four stolen years for the citizens, and especially for the tobacco producers. Instead of buying Macedonian tobacco at real prices, Zaev made it possible to import tobacco from abroad and thus put the tobacco growers in a subordinate position and to be robbed, the party said.