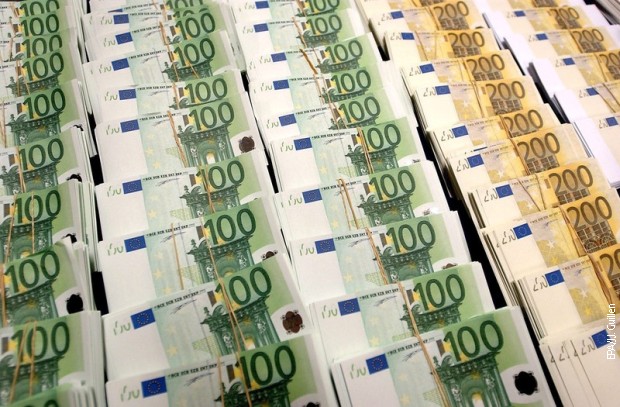 In April 2022, at the spring meetings of the International Monetary Fund (IMF) and the World Bank (WB), the Minister of Finance Fatmir Besimi pompously announced that Macedonia receives a recommendation for access to the IMF’s prudential and liquidity credit line, no less than 900 million euros for two years with 1% interest. The more expensive options for borrowing through Eurobonds changed the strategy of the Macedonian government, which announced that it would finance the budget through the monetarists. But the new loan had to be approved after scanning the situation by the monetarists, who will arrive in Skopje in July. As it was said, if they assess that the country meets the conditions, then the interest for the loan will amount to 1 percent, said VMRO-DPMNE.

“This credit line is available to member countries with sound economic foundations, and is used for situations where there is uncertainty, such as the current economic crisis because of inflation and the energy crisis, especially after the war in Ukraine,” said Finance Minister Fatmir Besimi.

The National Bank said: “In order to approve the instrument, the country should first have positive evaluations during the last mission of the Fund. Also, the stability of the external position, the monetary policy, the fiscal policy, the stability and the supervision of the financial sector, as well as the adequacy of the statistical data, are additionally evaluated. If according to any of these categories, the country has significant vulnerabilities, then it cannot get access to this instrument. The awarding of this instrument is also an acknowledgment that for this entire period, from the beginning of the pandemic onwards, macroeconomic stability, i.e. healthy economic fundamentals, has been maintained,” said the office of Governor Anita Angelovska Bejoska, who was in Washington together with Minister Fatmir Besimi.

The IMF team visited Macedonia in July, and after that, there is no word from the Government or the National Bank about the loan. As the National Bank would say, the fact that the IMF did not approve the loan is a confirmation that there were no positive evaluations during the last mission and that the country has significant vulnerabilities in some policy segments. At the same time, with this step, the IMF did not acknowledge the success of the policies in dealing with the pandemic crisis or that the healthy economic fundamentals were maintained. Public debt exploded, deficits remained high, and wasteful spending increased. If our judiciary does not listen to the State Audit Office, which established abuses of covid-measures money, then the IMF probably did. With this criminal government, no one will lend us money or they will charge us a lot, pointed out the opposition party.