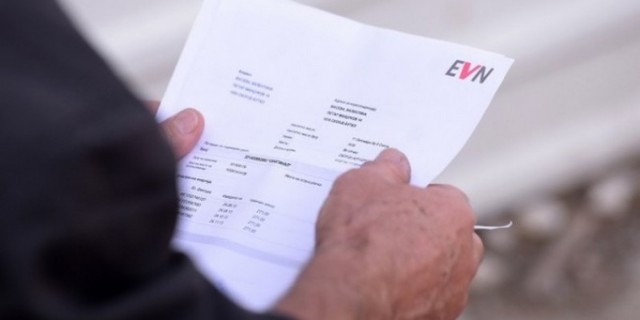 VMRO-DPMNE is disappointed with  because the Prime Minister Zoran Zaev, as it says, did not indicate in any statement whether he agrees that the people should pay even more for electricity, after this was proposed by Maja Moracanin, the president of DOM, a party in the ruling coalition.

A few days ago, Moracanin said in Parliament that electricity should not be cheap, ie that citizens should pay more for electricity because that way they will consume less.

SDSM’s claims that the citizens will not pay more expensive electricity, with the reduction of VAT, which due because of the government was delayed in the Parliament, are false. Citizens should not be deceived, the legal solution is by the end of the year, and with the incompetent rule of SDSM, the people expect a price shock, reads the party’s reaction.

VMRO-DPMNE points to warnings from experts that with the closure of REK Bitola and insufficient production capacity, the government is trying, as it says, to condemn the people to pay taxes, new increases and invented new duties.