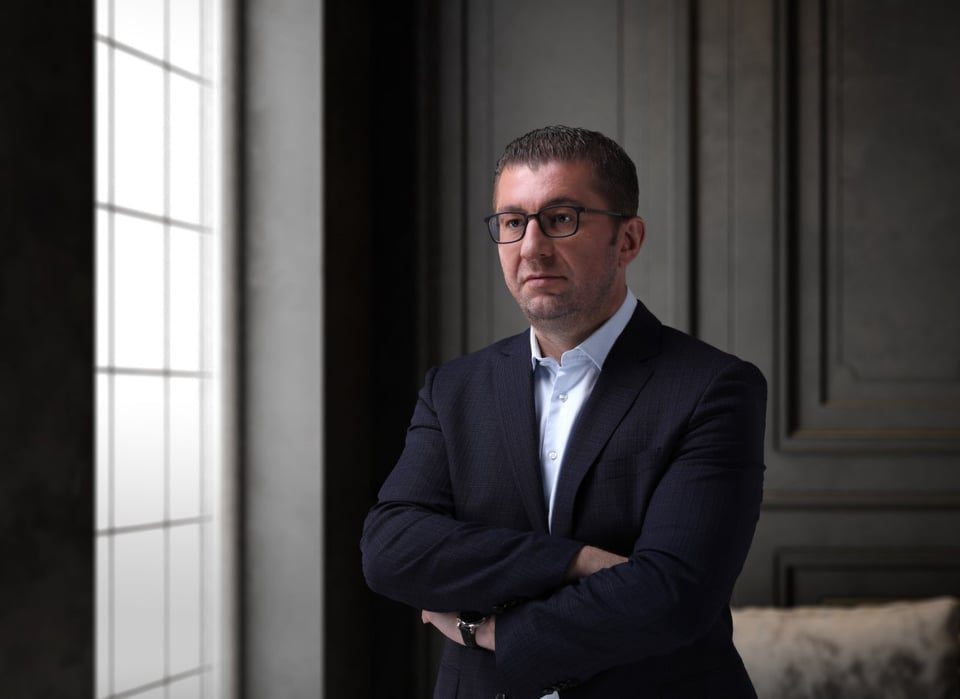 When Mickoski was ELEM director, electricity price went up by 100 percent by importing expensive electricity – fake news no. 267 told by SDSM, says VMRO-DPMNE President Hristijan Mickoski, who exposed the lie.

What is the truth? I was a Government Adviser on Energy Issues from April 2015 to September 2016 when I was appointed Director of ELEM, and I held that post until August of the following year. In the period from April 2015 to August 2017 the price of electricity in all three accounting periods is reduced. This is confirmed by the following Energy Regulatory Commission’s reports:

Another lie from SDSM, adds Mickoski, is that while he was in charge of ELEM he “wasted citizens’ money”.

But what is the truth? As director of ELEM with my departure, I left a bank deposit of the company in the amount of 1 billion 500 million denars, treasury full with 300 million denars, zero debts and K15 paid to ELEM employees, said Mickoski.

Mickoski adds that another fake news from SDSM is that they have increased electricity production.

But what is the truth? According to the reports of the Energy Regulatory Commission, the electricity production with SDSM coming to power is constantly decreasing, instead of increasing, compared to the period before them.

– and in 2019, including September they had produced about 3,240 GWh, and production is likely to be lower than the previous year, says the VMRO-DPMNE President.

Mickoski says this data can be easily checked.

But obviously, when there are no results, it is easier for Zaev and SDSM to lie. There is no lie that time has not denied it, changes are coming, Macedonia’s renewal is coming !, said Mickoski.