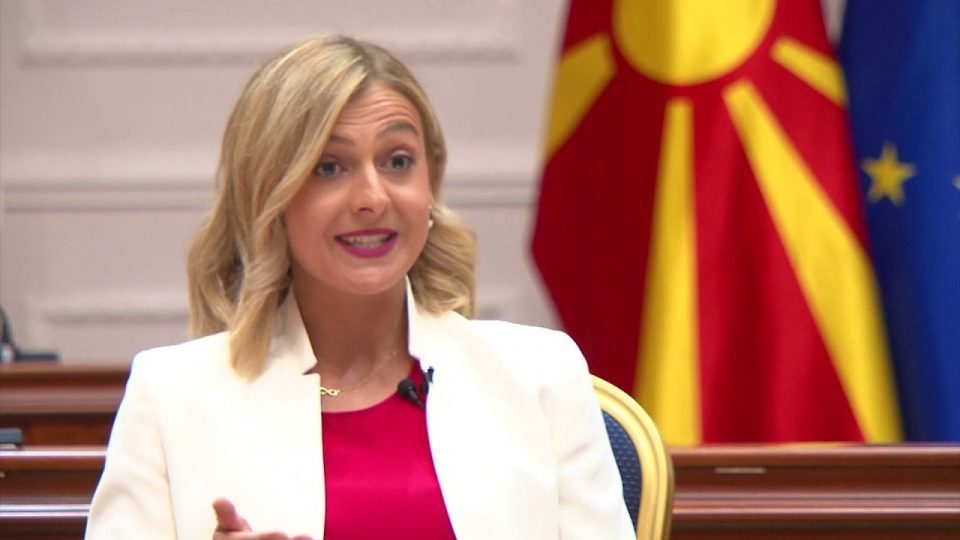 The Constitutional Court shielded top public sector office holders from the order that they give up most of their salaries for several months as a way of reducing the budget deficit caused by the coronavrus.

The Government issued a decree that 2.000 best paid “public servants” are reduced to the minimum wage for the months of April and May, but the court, its members openly concerned about their own salaries, decided in late April that this will be one of the few emergency decrees they will strike down. An even more ambitious plan put forward by SDSM party leader Zoran Zaev, to reduce the entire public sector to the minimum wage (230 EUR) for two months, was immediately rejected by his own Government.

Instead, Finance Minister Nina Angelovska came out today with an appeal to the public to donate to the budget and help reduce the deficit. The Ministry set up a “solidarity” web site – solidarnost.gov.mk, that allows citizens to make their donations.

Join us, share, contribute, enter the list of donors. We are in this together, and together we will be stronger, Angelovska said.

She said that more than a 1.000 citizens and 130 companies have donated funds to the public budget so far.