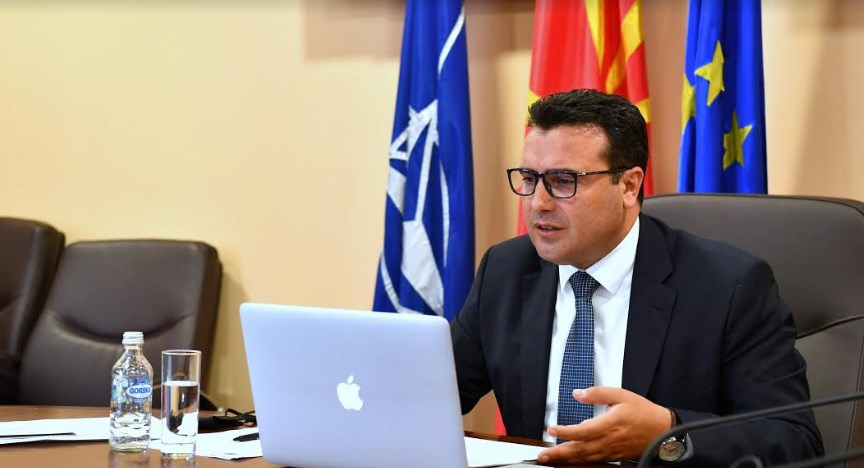 Following the unexpected 1.9 percent GDP drop in the first quarter of the year, Prime Minister Zoran Zaev insisted that the situation will improve in the rest of the year. Still, the result badly damages his prospects of achieving the promised 4.1 percent growth for the entire year.

Zaev actually sounded resigned to the idea of having the second quarter at 0 growth – and even this will be optimistic given that this was the period of a major spike in the pandemic and additional restrictions. The Prime Minister came out with an explanation that the lack of decline in the second quarter will be evidence of growth.

The GDP trends should continue as they are and we expect them to. In the second quarter of last year we had a drop of 14.9 percent. Just by eliminating that drop, it will amount to 15 percent growth compared to last year, Zaev claimed today.

Zaev also addressed the spiking debt to GDP ratio, and said that with the future growth, it may decline, also asking the public to go by the state debt levels (56 percent) rather than the entire public debt level (64 percent). His Government yesterday asked the Parliament to approve changes to the 2021 budget which will increase the deficit to 6.5 percent of GDP.

Government asks Parliament to allow the 2021 deficit to spike to 757 million EUR, or 6.5 percent of GDP