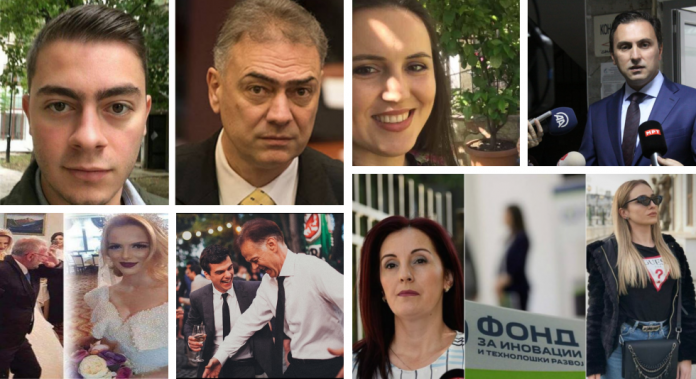 “We will make a concrete analysis and the matter will be checked. We will see how the procedures were done. In the past year, we have 40,000 employments, mostly in the private sector, but also a major and significant part employments were made in the public institutions in vacant places. We will make the analysis, we will see the procedures and wherever there are privileges, protections or any influence we will seek withdrawal of such positions because we want to send a message that everyone in the society, even children or anyone, has a chance in our Macedonia,” Zaev said.

He added that it is about twenty employments of 20 thousand, but even if it was about two employments they should be transparent.