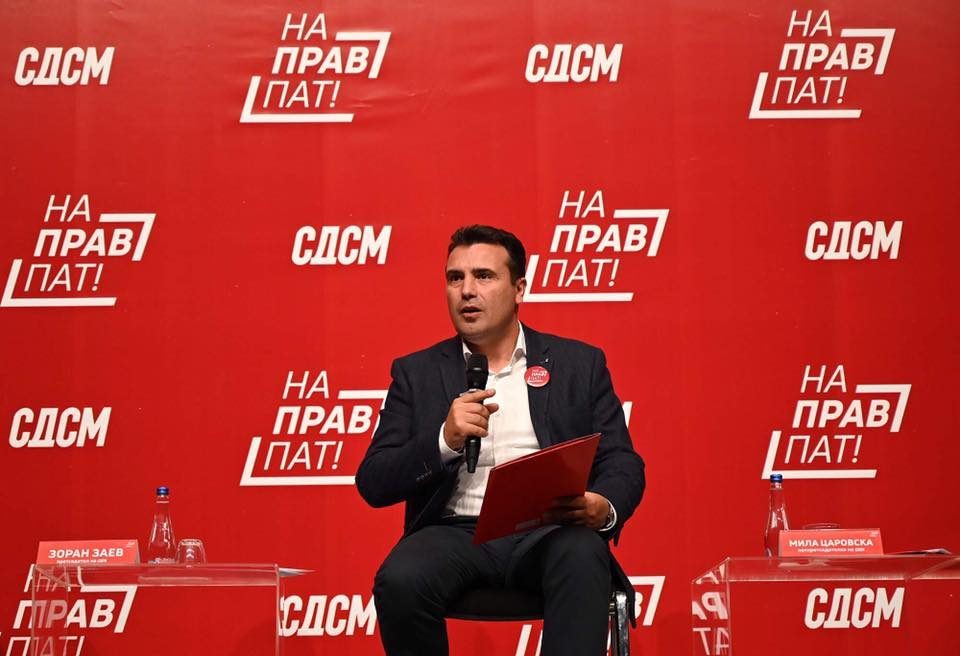 Pensioners will receive huge pension increase next year, based on economic growth, promised
Prime Minister Zoran Zaev at Sturday’s debate in Stip within the “On the Right Path” campaign, answering a question of a pensioner, who asked the Prime Minister why pensions were not increased by 10% as promised in the election campaign.

We can’t just waste money because elections are coming. The first policy is to stabilize the pension fund… Now there are legal mechanisms and with the growth of the economy, pensions will also grow. As soon as the analysis is done on a sound basis there will be an increase as never seen before in absolute numbers, Zaev said.

It will follow in the same way as when it was decided to increase pensions earlier this year based on last year’s growth.

The Prime Minister announced that next year there will be 100,000 denars for the specialists and 500 euros average salary.