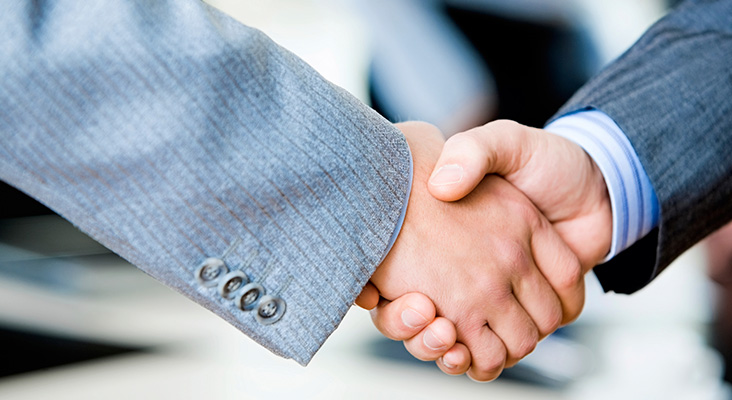 Zoran Zaev called on the Macedonian banks to reduce their interest rates to help spur the sluggish economy, depressed by his tax hike and inability to move forward with major capital investment projects.

I strongly welcome the decision by the Central Bank to reduce its interest rate to 2.25 percent. This is a historic low and it will and must lead to a reduction in commercial bank rates. I believe their bank boards will muster the courage to be braver and more positive and reduce their interest rates. They have enormous amounts of liquidity which needs to be deployed, said Zaev.

Zaev also called on the banks to reduce their profit rates.

I’m sure the banks are responsive to the criticism that they are making profits. It is good if a company is making a profit but we expect them to find a braver and more positive approach when they are using their available resources and allow them to reach more and more companies and citizens, Zaev added.