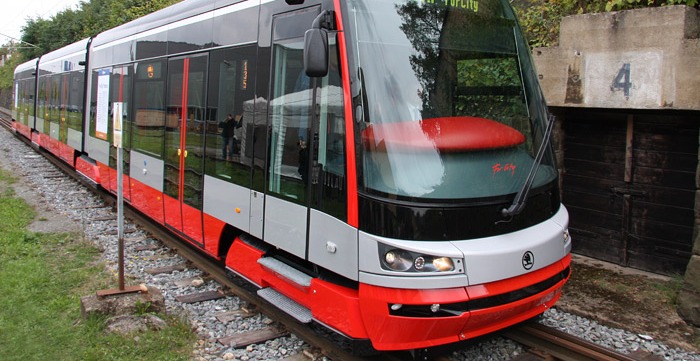 As several cities across the country, most notably Skopje and Kumanovo, are hit by spiking air pollution, seven-member teams were set up to coordinate all the inspectorates in the country, including the Ministry of the Interior. The goal is, as Prime Minister Zaev explained at Thursday’s Q&A session in Parliament is to act immediately and directly prevent air pollution.

Speaking about environmental protection and air pollution measures, the prime minister regretted that the former government had started gasification at the end of the mandate, and should have done so much earlier. Just two months before the end of the year, he added, 83 percent of the planned gasification plans were realized for this year.

More than a dozen companies dealing with gasification have visited the Government so far. He expects in 2020 to begin the construction of secondary and tertiary gas pipeline systems in at least the ten largest cities in the country in line with the decisions that municipalities will make.

For Skopje, which is also in the process of gasification, Zaev announced the introduction of an electric tram with a projected value of around 100 million euros.