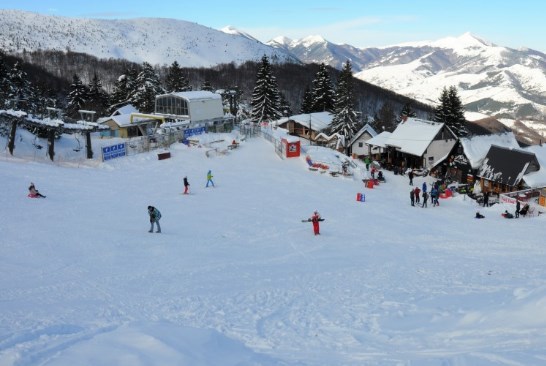 In an interview, Prime Minister Zoran Zaev added the Popova Sapka ski resort to the growing list of public companies he intends to sell off. After the Macedonian Post Office, much of the Macedonian Railways, and the Eurokompozit, OHIS and TEC Negotino announcements, Zaev now claims that he has bidders for the ski resort as well.

There are interested parties from Austria, Slovenia, Romania, the Czech Republic… There are companies from the Visegrad countries, from Switzerland, Italy, Zaev said. Popova Sapka is managed by the ELEM state owned energy company.

Zaev added that he is in talks with Kosovo to have their Brezovica center, on the other, northern side of Shar Mountain, offered together with Popova Sapka.

How many insults will it take for you to respond?, Mickoski asks Zaev