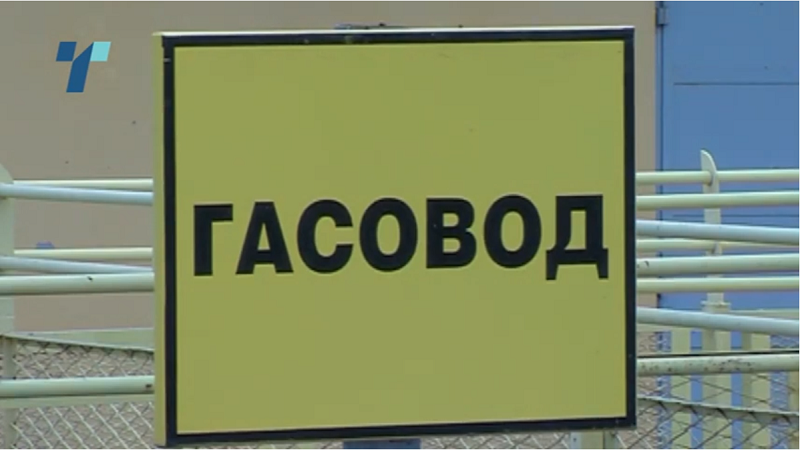 Gordana Dimitrieska Kocoska from VMRO-DPMNE warned that the deal the Zaev regime is pushing with the Makpetrol oil company, over Macedonia’s only gas pipeline, is clearly harmful to the country. Dimitrieska said that this was confirmed by reports from state officials charged with settling contracts and debts the state has, who, in 2019, prepared a report under which the state owns 51.7 percent of the pipeline, with the possibility to reduce it to no lower than 51 percent.

Under the law that Zaev forcefully pushed through Parliament, the share is estimated by an even half of the pipeline, giving Makpetrol the remaining half.

Under the contract to build the pipeline (which delivers Russian gas to Macedonia through Bulgaria) it was provided that the state will maintain a controlling stake of at least 51 percent. But then in 2019, the state signed a settlement deal in Vienna, in front of the Secretariat of the Energy Community, that the ownership of the pipeline is 50 – 50. An extra-judicial settlement led the state to renounce its property, Dimitrieska said.

Netpress reports that the deal, and especially the tenacity displayed by Zaev to push it through Parliament, where his narrow and often corruptible majority was pressured to endure despite days of filibustering by the opposition, indicates that a serious, lucrative deal is in the making.

How to estimate something that was supposed to be a major development project, but in reality never really got off the ground and did not contribute to greater use of natural gas as an environmentally acceptable source of energy. The Government insists that the pipeline is now worth more from the initial estimate, despite years of wear and tear, Netpress writes. Makpetrol’s investment was initially estimated at 18.8 million EUR, but now the Zaev regime is happy to pay 33 million EUR for it.

Netpress speculates that the deal will harm the public coffers but will divert the money toward the Zaev family businesses. “It won’t be a big surprise if the deal is also used to affect relations with neighboring countries, indicating Zaev’s subservient position toward them”, Netpress writes. Zaev is under major pressure from Bulgaria to make serious concessions on issues of national identity and history, and it is widely speculated that Bulgaria also wants business opportunities in Macedonia that will be teed up by Zaev. Telma TV, which is owned by Makpetrol, is also widely rumored to be part of the deal, as Bulgaria has long sought media opportunities in Macedonia.