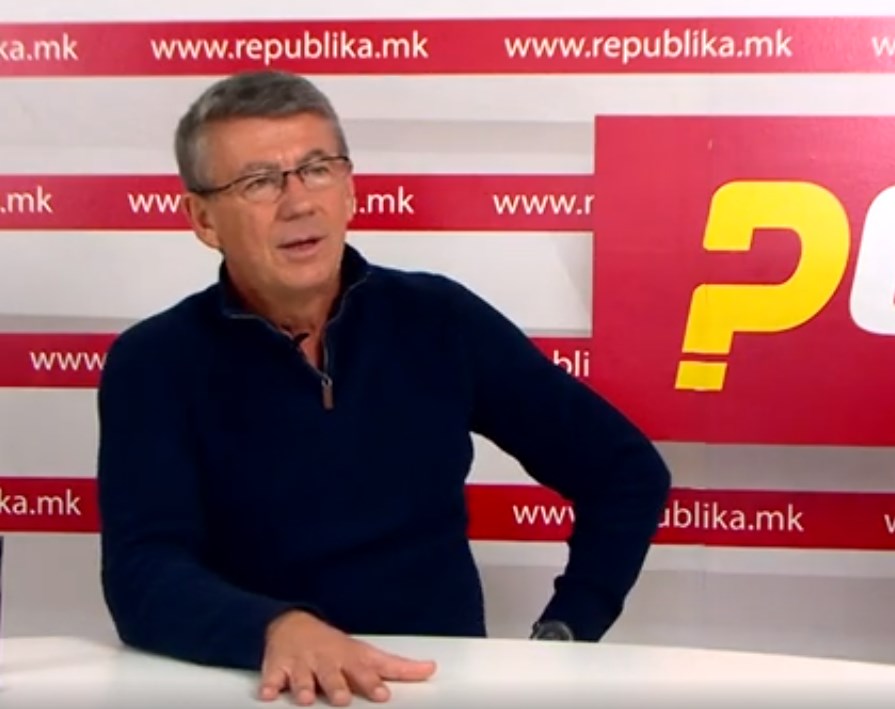 In an interview with Republika, Petar Georgievski – Kamikaze, the Levica candidate for Mayor of Skopje, called on urged his voters not to support incumbent Mayor Petre Silegov in the second round.

The bass player for the Memorija rock band which was popular in the 1980ies and 1990ies, won 21,000 votes in the first round, in line with the solid results Levica scored across the capital. His voters could be decisive, given how the VMRO-DPMNE backed candidate Danela Arsovska beat Silegov by 8,000 votes.

I expected to get 60,000 votes, but only got 20,000. The reason for this is the low turnout. I hoped for 65 percent turnout, Georgievski said. Eventually, the turnout barely reached 50 percent.

Asked if he will endorse a candidate in the second round between Arsovska and Silegov, Georgievski went back to his practice of referring to Silegov as “kradonacelnik”, a play on the title of “gradonacelnik” that would translate as “crook”.

I know who I wouldn’t vote for. That’s Silegov. But I can’t tell 21,000 awoken citizens who to vote for. That would insult their intelligence. Still, I will ask them – don’t vote for Silegov, Georgievski said.