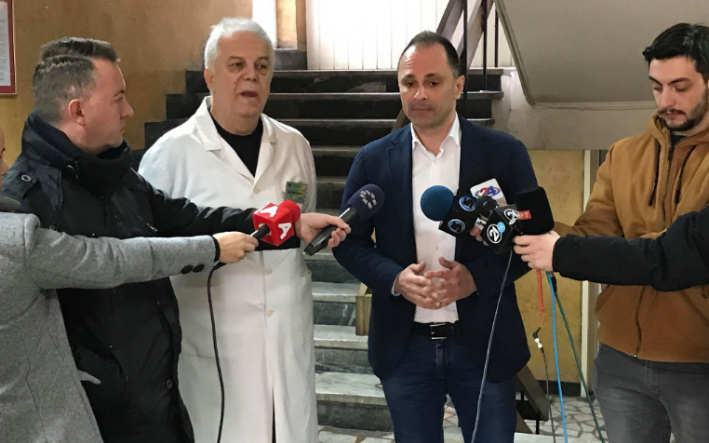 Macdonia has a far greater Covid-19 death rate than any other European country had prior to declaring the new lockdowns. Accorrding to the European center for disease prevention and control, with 92 deaths per week per million, Macedonia is way above worst performing countries like Belgium (70 deaths in the late October week prior to its current lockdown).

The Czech Republic had 48.4 deaths and ordered a lockdown, and Spain and Italy had 29 deaths per million. 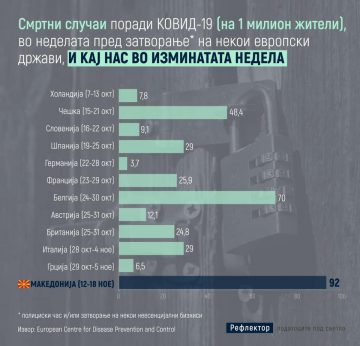 Another very concerning data point in the case in Macedonia is the record 1,400 newly diagnosed patients over 24 hours, that were reported yesterday. This indicates that the prevention tactics have completely failed.

We lost time during the summer due to the incompetence of Healthcare Minister Venko Filipce and the head of the Committee on infectious diseases Zarko Karadzovski. Their failure to adapt their protocols unfortunately led to an exceptionally high death rate, relative to other countries, VMRO-DPMNE official Antonio Milososki said.