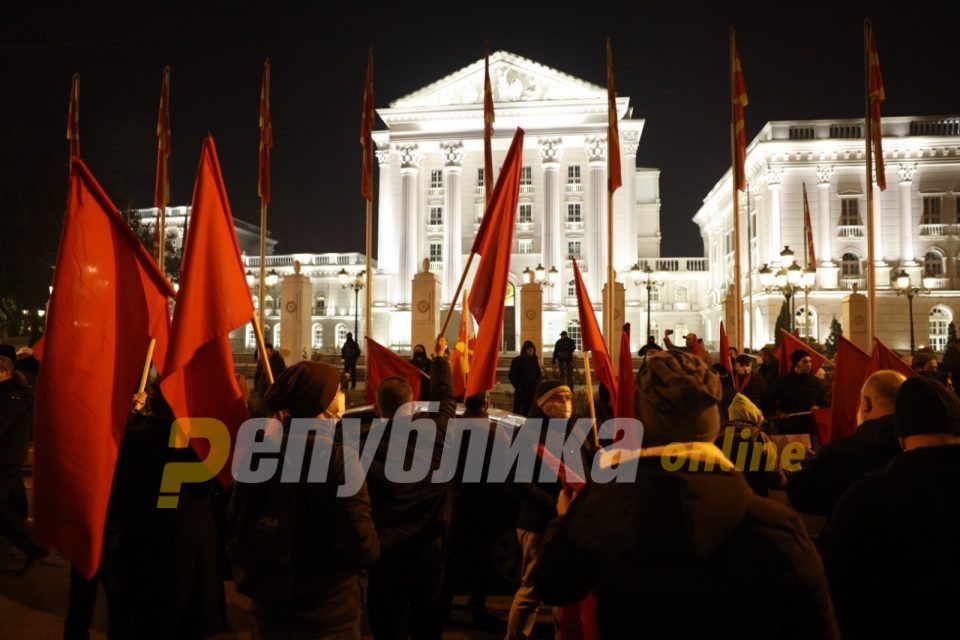 The new Minister of Justice promised that in the first hundred days of the mandate, a model for purging the judiciary would be prepared, which should strengthen the responsibility of judges and prosecutors who deliberately apply statute of limitations in cases.

It is not ready, because the days have not expired, but also because it is being prepared intensively. I can assure you that by the end of the year, by December 30, we expect it to be adopted and published. Adopted by the Council of Prosecutors, the Judicial Council and the Council for Judicial Reform of the Government, said Justice Minister Bojan Maricic.

Implementation of the model will begin next year, Maricic said, without amending existing laws, and the independence of the judiciary would be strengthened by increasing the budget.

At the end of October, the Parliament amended the law on protection of the population from infectious diseases, which made wearing a mask mandatory in open areas. The measure took effect in the midst of the autumn coronavirus wave, which brought records in the number of infections and deaths. 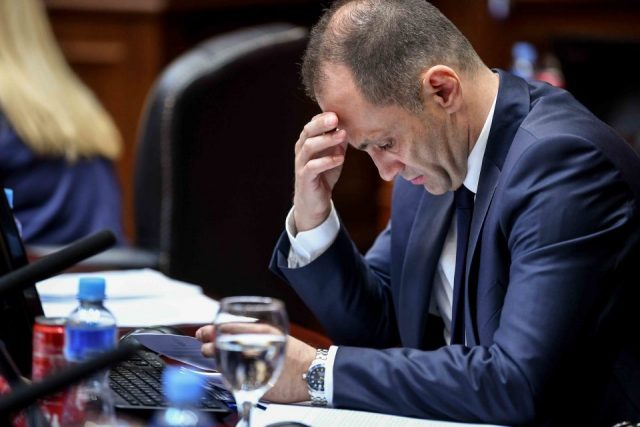 The minister says the healthcare system has been restructured to deal with the pandemic. Covid wards have been expanded, makeshift hospitals are being prepared, hospital facilities and medical staff have been increased – all this, according to Filipce, has been done in recent months.

Although the focus is on dealing with the epidemic, the government program lists other measures to be implemented by the end of the year – procurement of 70 ambulances and an application called “My Health”, which will contain electronic data with a disease history for every patient.

Crisis has been declared since November 20. The Army is engaged, and the state will be able to partially use the facilities of private hospitals to treat Covid-19 patients. 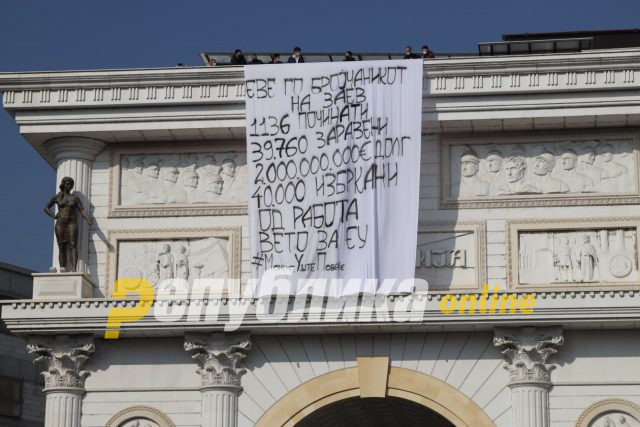 However, the opposition strongly criticizes the way the government is dealing with the health crisis. According to VMRO-DPMNE, the main culprit is the Minister of Health.

The management is bad. When there were 30-40 cases per day, quarantine was introduced, today there are 1,100, 1,200, 1,300 cases per day, no quarantine or curfew is introduced. I do not know if it was right then or not, whether it is right now or not, the experts should say that, but we obviously do not see expertise here, said VMRO-DPMNE Vice President Aleksandar Nikoloski. 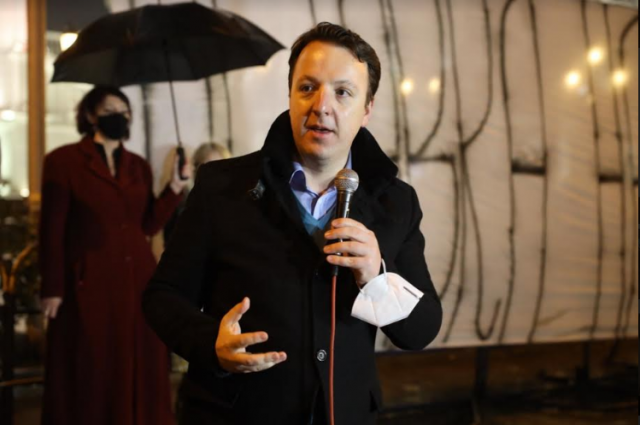 For that reason, says Nikoloski, they requested the establishment of a special expert and beyond party commission to deal with the pandemic. Apart from healthcare, VMRO-DPMNE is also looking for a way out of the economic crisis, as well as a solution for the European integration process and relations with Bulgaria.

We called on Zoran Zaev to resign but unfortunately he hasn’t done so and that is why we are initiating a vote of no confidence. A Government of national unity, supported by all parties in Parliament, made up of the best minds we have in the country is the only way out of this triple crisis. Once out of the crisis, we can hold early general elections to elect a political Government, added Nikoloski. 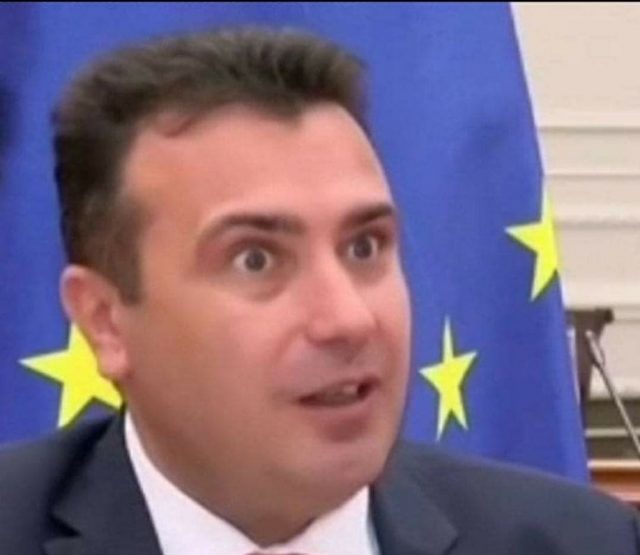 At that time, in the beginning, there was an administration. Bulgaria then joined anti-fascism, fought for freedom, for democracy, and was undoubtedly part of the anti-fascist front. Bulgarian and Macedonian troops liberated several territories – Kriva Palanka, Kumanovo, the whole region, Skopje and this whole part. And this is a good part of our history, which makes us even more united, said Prime Minister Zoran Zaev in an interview with BGNES (25.11.2020)

This interview marked the end of the first hundred days of the Government “Zaev 2”. It brought the Prime Minister a lot of headaches at home, and it was not enough to soften the Government of Borisov and Karakachanov to lift the blockade on Macedonia’s EU path.