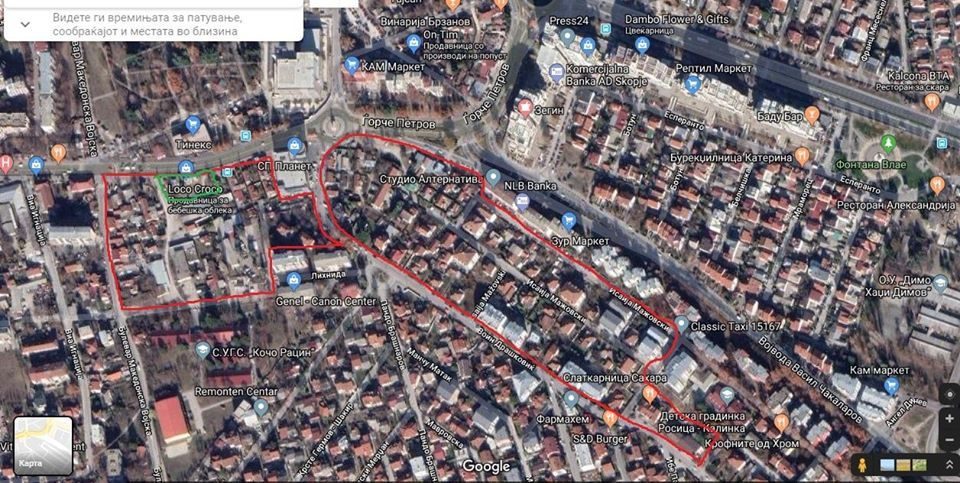 The Municipality of Kisela Voda has proposed a detailed urban plan that foresees the construction of over 100 buildings in Rasadnik on an “empty” place where the buildings should start from scratch.

But just days before the topic became relevant, the municipality of Gjorce Petrov adopted a detailed urban plan CZ 20, covering the Hrom neighborhood and central Gjorce Petrov, where it is also envisaged to build more than 100 housing buildings, but in a densely populated and built area.

According to Hrom’s detailed urban plan, the average height of buildings is 13.5 meters, and there are those whose projected height is 25.5 meters.

This means that in this part of Gjorce Petrov there would be about 15,000 new inhabitant , if we take the standard that there is one inhabitant every 28 square meters, about 7,000 cars would further burden the traffic, which is more than obvious that the municipality and its institutions lack the capacity to administer the needs of all these new people (kindergartens, schools, parking lots, healthcare), warn the  residents of the municipality.

The municipality has adopted a decision to sell three building lots next to the main street, with three skyscrapers are to be built, one 25.5 meters high, the other 22.5 meters high and the third 19.5 meters high, with about 150 new apartments. 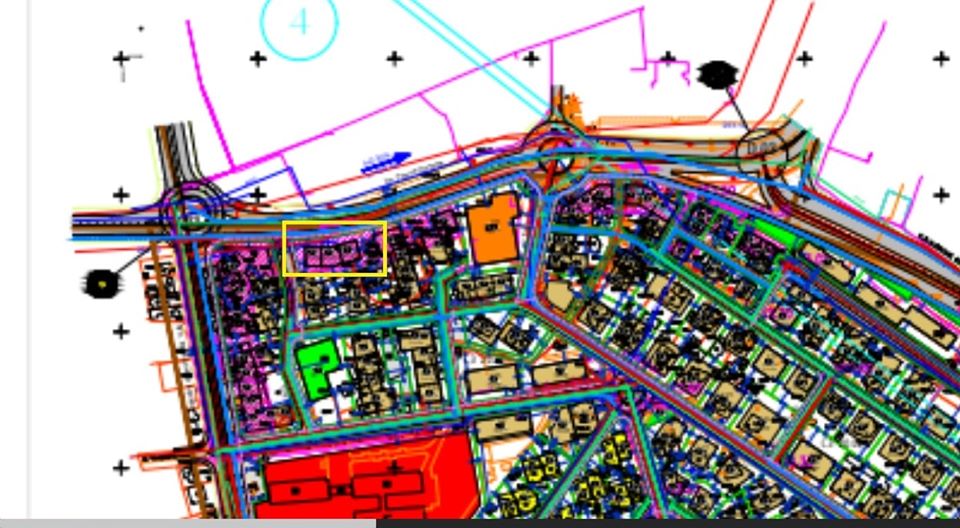 Sales and issuance of building permits will continue in all locations marked in red. 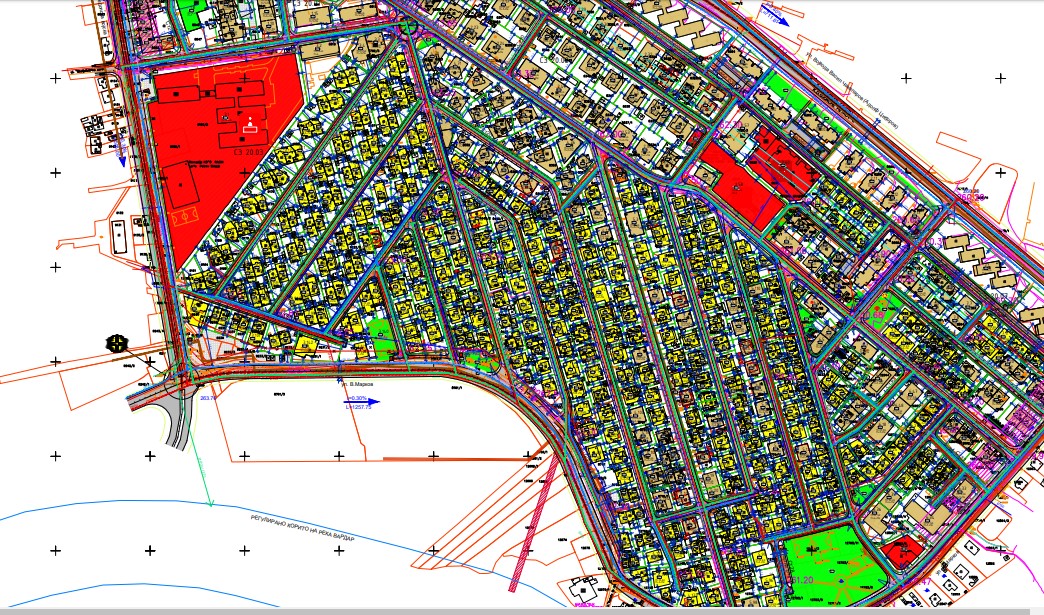