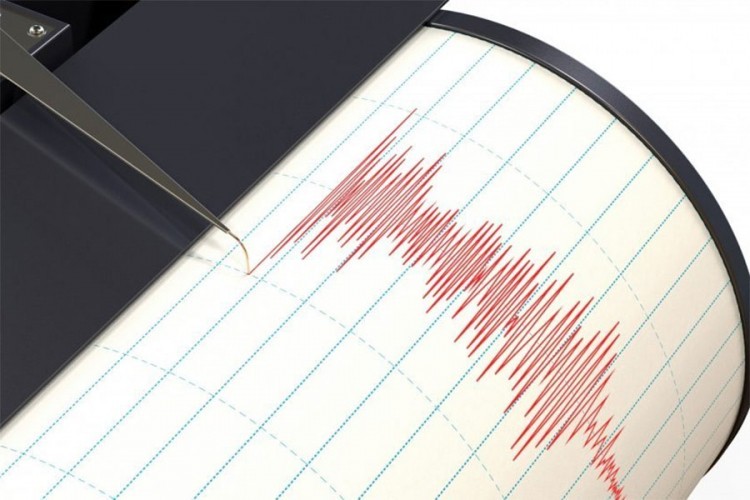 An earthquake measuring 3.5 on the Richter scale was reported at 2:09 pm on Wednesday in Skopje, the Seismological Observatory within the Faculty of Natural Science and Mathematics said in a press release.

According to the data available to the Seismological Observatory, the earthquake was most strongly felt by the citizens of Skopje with an intensity of four to five degrees according to the European Macroseismic Scale.

According to the European Macroseismic Center, the epicenter was nine kilometers east of Skopje.