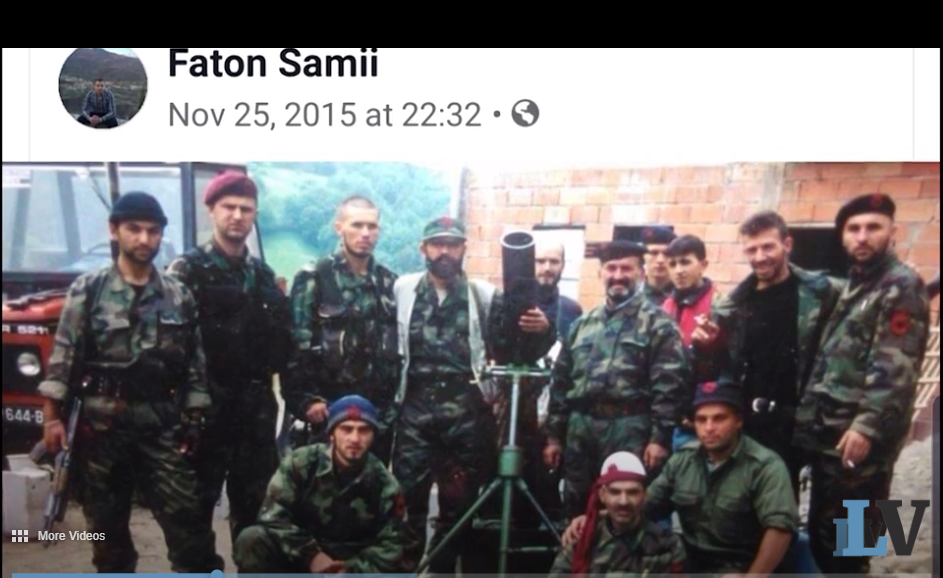 Italian newspaper “La Verita” journalist Laris Gaiser continued with the publication of evidence in the 2014 voter bribery case where ex-Prime Minister Zoran Zaev is the first suspect. Zaev, along with his brother Vice and SDSM MP from Strumica Marjan Daskalovski, are accused of criminal association with a goal through offering a bribe to influence on the will of voters and thus influence on the final election result in favor of SDSM. 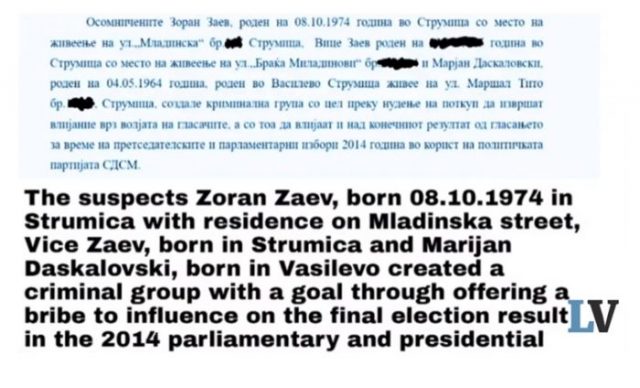 This indictment was closed under suspicious circumstances in 2018 by Ruskoska.

The Macedonian public in the 2016 parliamentary elections was stunned by the number of votes Zaev won in the districts with Albanian majority such as Aracinovo, Tetovo, Gostivar, but it is obvious that the process of buying Albanian votes started much earlier, in 2014.

From what can be seen and heard from the evidence published by the Italian “La Verita”, Zaev bought 5,000 votes from a former UCK commander! In some excerpts of the files there is an alleged telephone conversation between Zahir Beqiri-Chaush, who suggest Zaev to contact former UCK commander Isair Samiu Baci from Tetovo.

According to Chaush, the guerilla commander would have the ability to bring 5,000 votes to SDSM. Chaush has direct access to the SDSM chief, as at the time he was considered one of his closest associate in the security field. His influence begins to diminish when during a search in 2016 police found around 30,000 fake documents at his home, including passports, IDs, body armor and weapons.

According to what is reported in the files, Beqiri allegedly informed Zaev that Izair Samiu Baci is a person available to help him, and stressed that his presence could enable some Albanian voters to be won over DUI and DPA leaders Ali Ahmeti and Menduh Thaci, who would be intimidated by commander Baci. 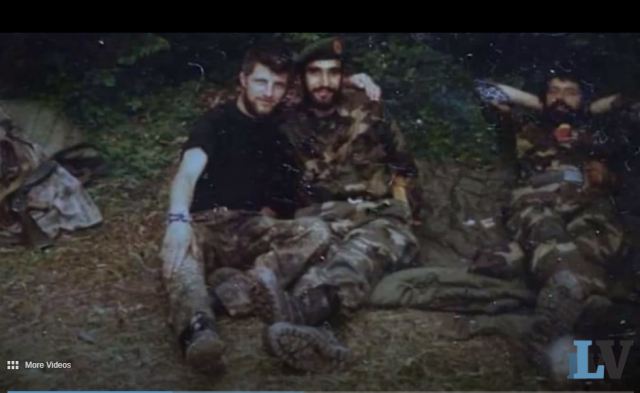 According to “La Verita”, besides Chaush and Zaev, the incumbent mayor of Centar, Sasa Bogdanovic, better known under the nickname Srpce, was also involved in the operation.

Beqiri’s wife at the time was also employed in one of the municipal enterprises for parking management of Centar municipality, where the director was Srpce, and he also had direct communication with Beqiri. 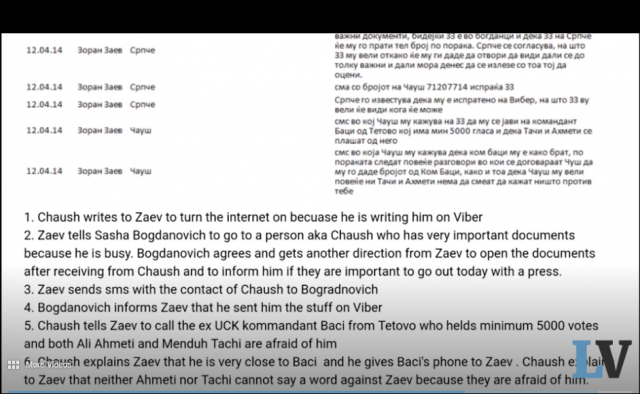 There is also a text message in the conversations in which Zoran Zaev sends Bogdanovic the contact of Chaush and he receives further instructions.

The UCK commander, “La Verita” writes, participated in the 2001 Albanian uprising in Macedonia, and is considered by the US administration to be one of the most dangerous people in the Balkan region. In fact, in a long time he found himself on the US blacklist, contained in the National Emergency Act, as a dangerous for the stability of the Western Balkans because of his financial or material support to extremist movements.

The first part of the scandal reveals firing of people, an unprecedented torture, how Zaevi “won” in Strumica. 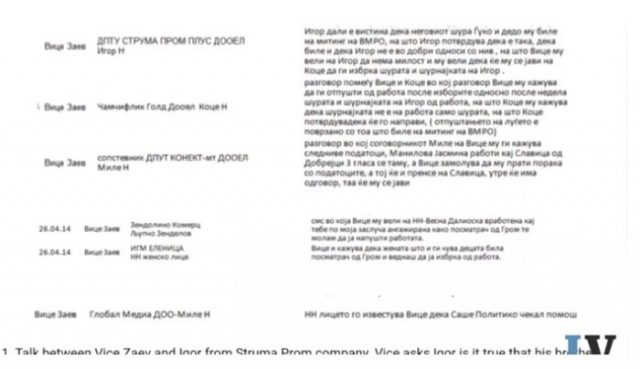 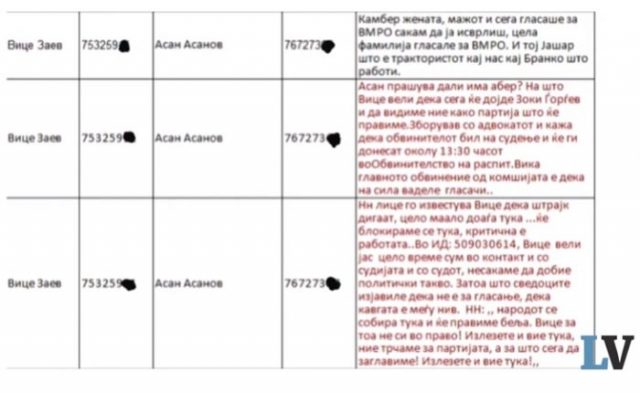 The second part of the scandal revealed that the Zaev brothers paid ten euros per vote in the Turkish neighborhood in Strumica, it revealed Zoran’s brother, Vice Zaev’s communication with people who worked for him on the ground.

(2) Strumica God Vice Zaev: Come on little Osman, finish the job, after come to me to see my style of thanking