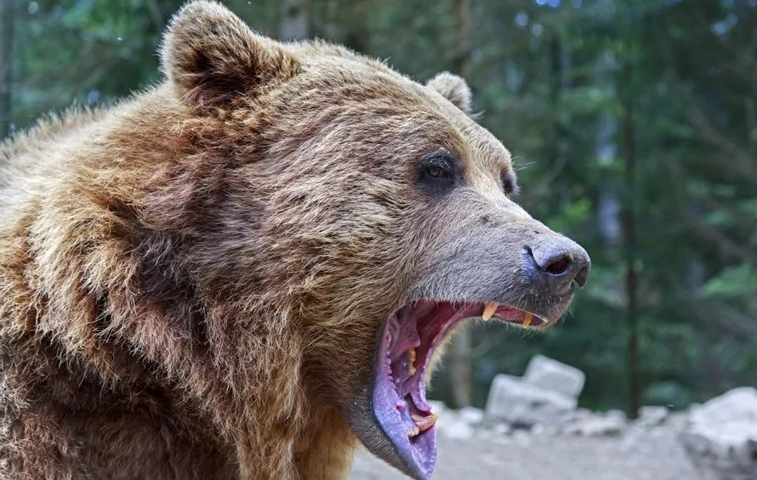 Villagers from Sipkovica, above Tetovo on Mt. Shara, say that a bear is digging up the graves near the village.

A 48 year old man from the village said that the bear dug up the grave of his father late last week, leaving a shocking scene of strewn bones across the graveyard. Days later the animal did so again, prompting the family to pour concrete over the grave.