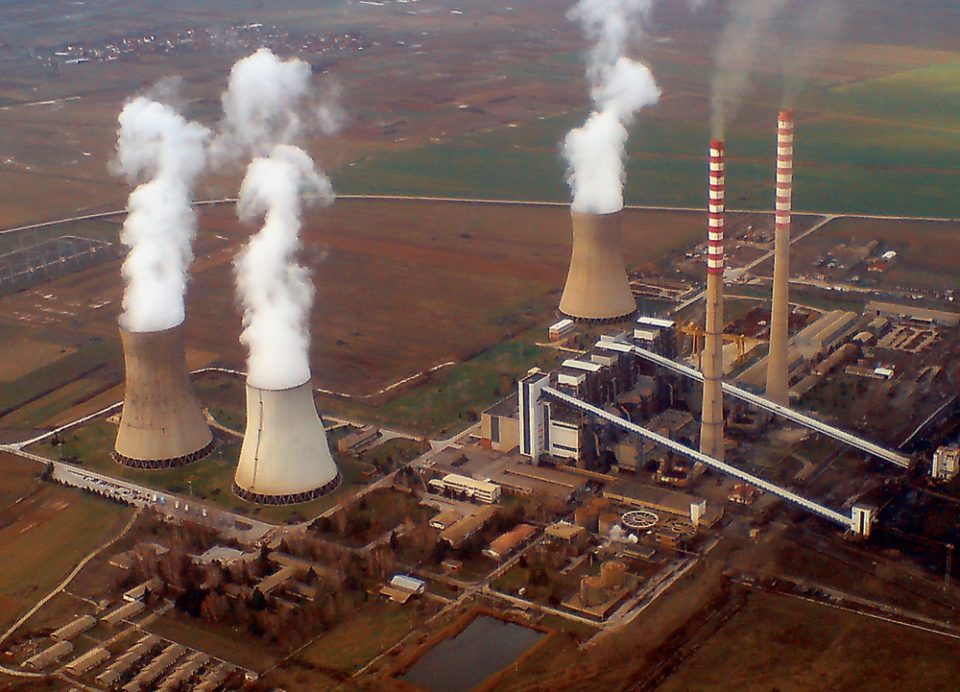 The Katica Janeva corruption scandal quickly went international, given how prominent was the support this now disgraced Special Prosecutor used to receive from Western diplomats. But, it was also alleged and quickly denied that her main reported target, businessman Jordan Orce Kamcev, turned to Bulgaria to seek protection from the extortion he faced.

Now, a similar report has surfaced involving a different, unnamed businessman, who was also allegedly targeted by high profile extortionists from the ruling SDSM party. The Magazin news site and VMRO-DPMNE member of Parliament Antonio Milososki today revealed details about an alleged extortion attempt against a businessman from Bitola who won a contract with the large state owned REK Bitola power plant.

Shortly after receiving the contract, Magazin reports, the businessman was invited by a high level Government official, who comes from Bitola, for a meeting, during which he was asked to pay 250.000 EUR if he wants to be sure that the agreed contract will be implemented in full and he receives the payments from REK Bitola for his contract in time.

Following the meeting, the businessman reportedly traveled to Belgrade to meet the Ambassador of Belarus to Macedonia and Serbia Valeri Brilov, who he knew going back several years, and appealed to him to use his diplomatic connections in Macedonia and Serbia to help him get out of the extortion attempt.

I ask you, was your office contacted by the Ambassador of Belarus in Belgrade to act on this case, Milososki asked Prime Minister Zoran Zaev during his question time in the Parliament today.

Zaev denied that Ambassador Brilov or other officials from the Embassy of Belarus acted on behalf of a blackmailed businessman.

Prosecutor Vilma Ruskoska, who is investigating the allegations against the racketeering group, but also Zaev himslef, and the SSK Chamber of Commerce confirmed that besides Kamcev, other businessmen were also exposed to racketeering and blackmails.

Belarus added Macedonia on its list of hostile countries

Ukraine and Russia to hold talks in Belarus