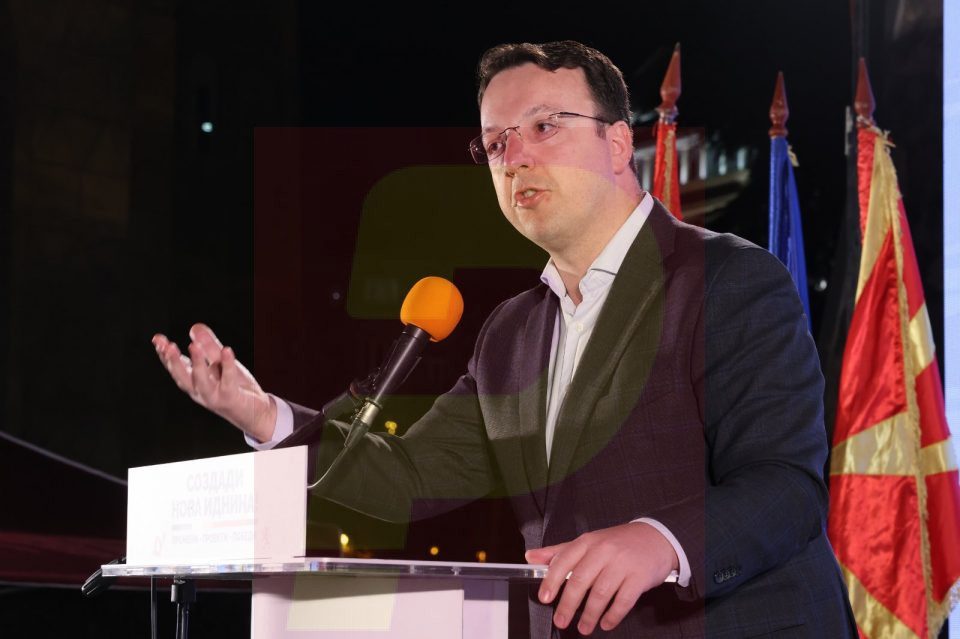 The day after the local elections, VMRO-DPMNE will initiate talks for the creation of a new Government, said the party’s Vice President Aleksandar Nikoloski during the election rally in downtown Skopje yesterday. VMRO expects to beat SDSM in the elections, and with that delegitimize the Zaev Government that hangs on a very slim majority.

Celebrations will be short, because he need to focus and concentrate on bringing down this Government. Every extra day it survives causes more damage to Macedonia. We will open negotiations in the Parliament for the creation of a new Government, Nikoloski said.