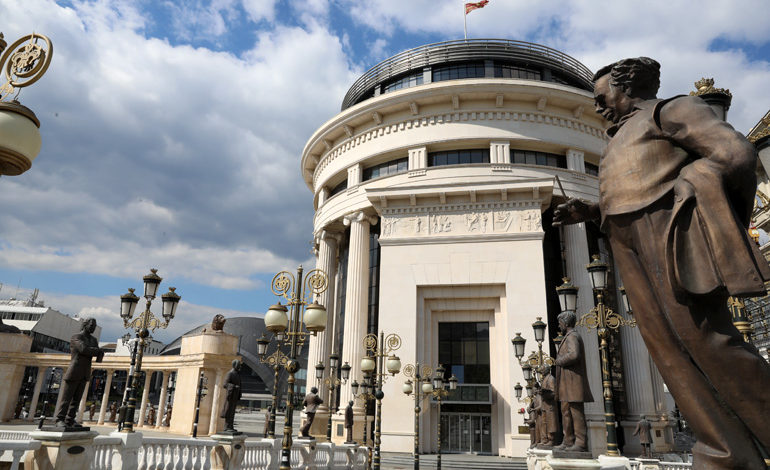 The Albanian opposition parties AA and Alternative called on state prosecutors to investigate the revelations made in a recent investigative TV report, that Macedonian authorities allowed import of heating oil that is rejected in the European markets as unsafe.

The report shows that highly toxic fuels, banned in the EU, and forbidden from use in any urban environment, were imported. The scandal shows the true face of this Government, which is putting profits and personal business interests before public healthcare, the coalition said.

The report blamed Zaev’s former Deputy Prime Minister Koco Angusev of facilitating the import of dangerous fuels from Bosnia. The two parties are also pointing to the role DUI party officials had in this scandal, given that their rival Albanian party holds the department of environment.

AA asks key questions to the municipality and the hospital: Why was there no fire alarm, protective equipment and who installed the electricity network?