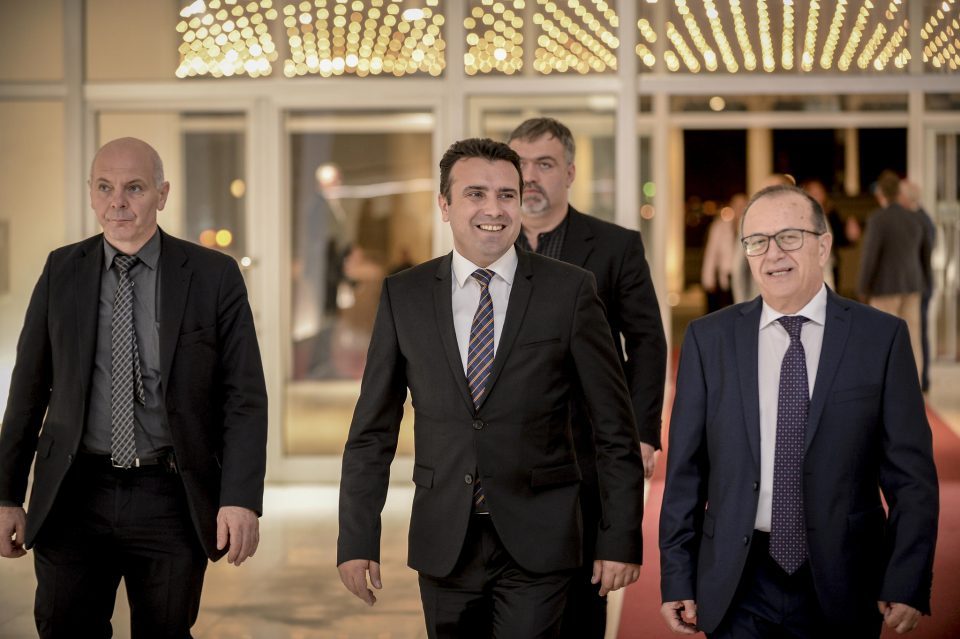 The current president of MANU Taki Fiti said today that they will discuss with their colleagues from the Bulgarian Academy of Sciences (BAS) their view that the Charter on the Macedonian Language contains incorrect and unacceptable positions and states that “the official language in the Republic of North Macedonia is written – regional standard of the Bulgarian language. ”

He said told reporters that there was information that not all BAS academics supported the position the Bulgarian Academy stated.

We have excellent relations with the Bulgarian Academy. That document came out as it came out, but I have other information that not all BAS academics supported it. There is involvement of the Bulgarian state policy in these matters, which is wrong. We will not spoil relations with BAS, we will talk, we have agreed that there are no issues we cannot discuss, even the most sensitive ones, said academician Fiti today before the commemoration of the 100th anniversary of academician Ksente Bogoev.

Academician Fiti said he would consult with people in charge of linguistics, and would likely come up with a common position.

Spasovski: We put the Macedonian language on an equal footing with other languages in Europe and in the world

MANU: The existence of the Macedonian language is a fact, any discussion is pointless