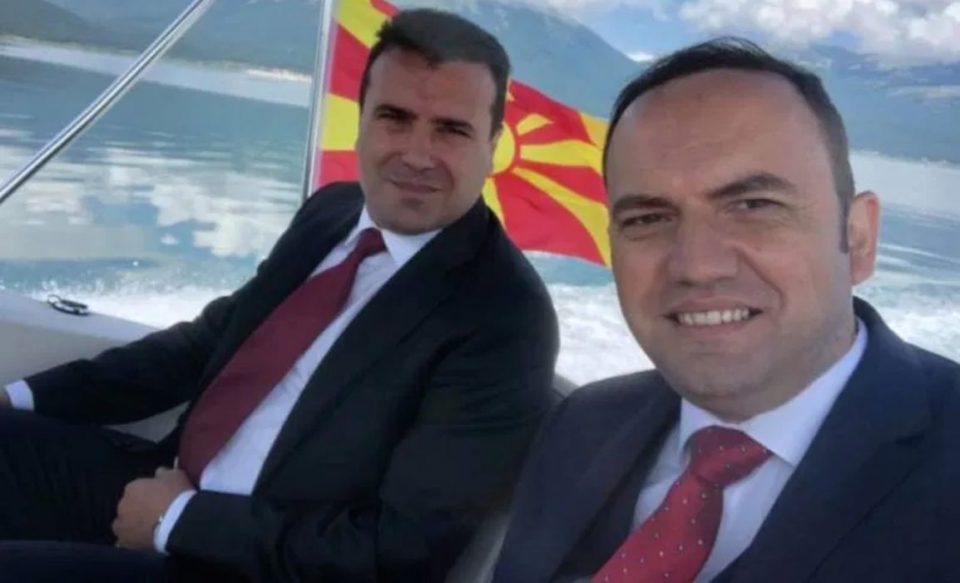 Prime Minister Zoran Zaev obviously does not even inform his own government about the decisions he takes regarding the Bulgaria dispute. His statements are contradictory and inconsistent with the government statements regarding what has been agreed and whether there is an Action Plan that should be implemented, writes the vecer.mk news portal.

According to Prime Minister Zaev, the Action Plan is ready and its implementation is underway, but the government does not seem to know about it, so it believes that it has yet to be decided what kind of Action Plan will be implemented.

Yesterday, Prime Minister Zaev said that the negotiations have been completed and the Action Plan is to be implemented, although he still hides from the public what kind of plan it is and what it contains.

The formal negotiation process is over. I believe that the Action Plan will be implemented, and immediately after the elections in Bulgaria we will enter into talks and negotiations on political grounds, because it is always really irrational and unproductive to negotiate political issues before elections, Zaev told the media.

But he seems to be hiding not only from the public, but also from his own government and the Ministry of Foreign Affairs, which say that the positions with Bulgaria are yet to be harmonized.

We inform that in the talks with Bulgaria to this point there are two proposals for Action Plans, intended for more efficient and structured implementation of the 2017 Friendship Agreement: one, as an initial proposal by Macedonia and the second, as a proposal by Bulgaria. So far, a single Action Plan has not been harmonized, and its harmonization will be addressed in the forthcoming period, the Ministry of Foreign Affairs said.

From this we can see that according to Zaev there is an Action Plan, and according to the Ministry of Foreign Affairs there is not yet. It seems that the Prime Minister himself has already agreed with Borisov what he should implement and as before, without consulting anyone, without obtaining permission, he has accepted things that could inflict great damage to the state and the Macedonian national interests.