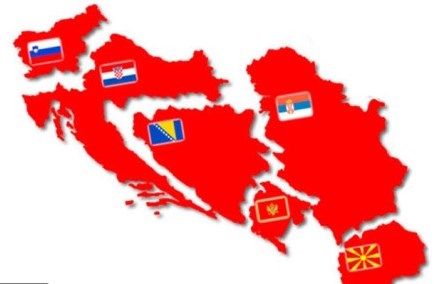 We don’t have shared history. We have a common history, Macedonian Prime Minister, Zoran Zaev, said in an interview with the BGNES agency, Bulgarian media report.

Goce Delcev is a revolutionary for both Bulgarians and Macedonians, who fought for the freedom of Macedonia and the Edirne region. We inherited a time that was not in the best interest of the friendship between us. Yugoslavia separated us. If we do not acknowledge the weaknesses of history, we cannot build a future. We need to create a positive atmosphere among young people to use that past as a stepping stone for a better future in the period ahead, says Zaev.

The new generations do not know all that reality, and it should unite us. In both Macedonia and Bulgaria, it affects people in a very wrong way. If anyone allows himself to attack Bulgaria with PR announcements in the world, he will bear responsibility. I will not allow that. The state does not participate in that, the Prime Minister claims.