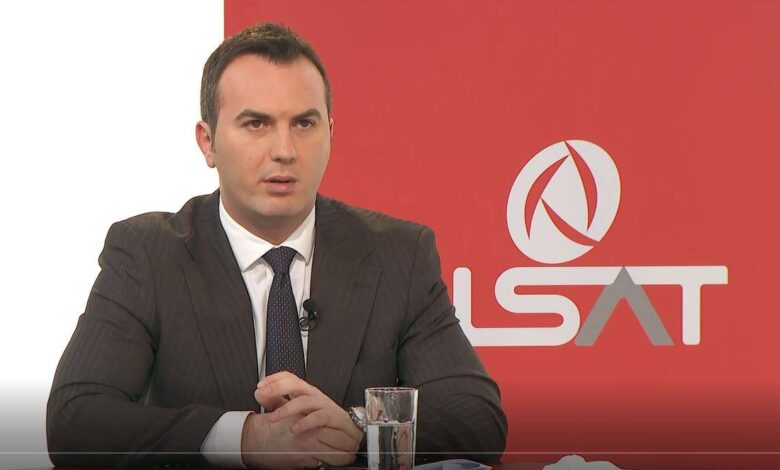 It is a question that belongs to the party leader,” said DUI MP Arber Ademi, commenting on the announcement that party leader Ali Ahmeti is due to give on June 5, the birthday of Albania’s largest party.

According to him, it will absolutely be a surprise, which only Ahmeti knows what it contains.

I do not know, I am sure, adds Ademi, in an interview with TV Alsat.

Prime Minister Zoran Zaev however told reporters that he knew what it is about, but did not want to reveal details because DUI leader Ahmeti was to announce it.