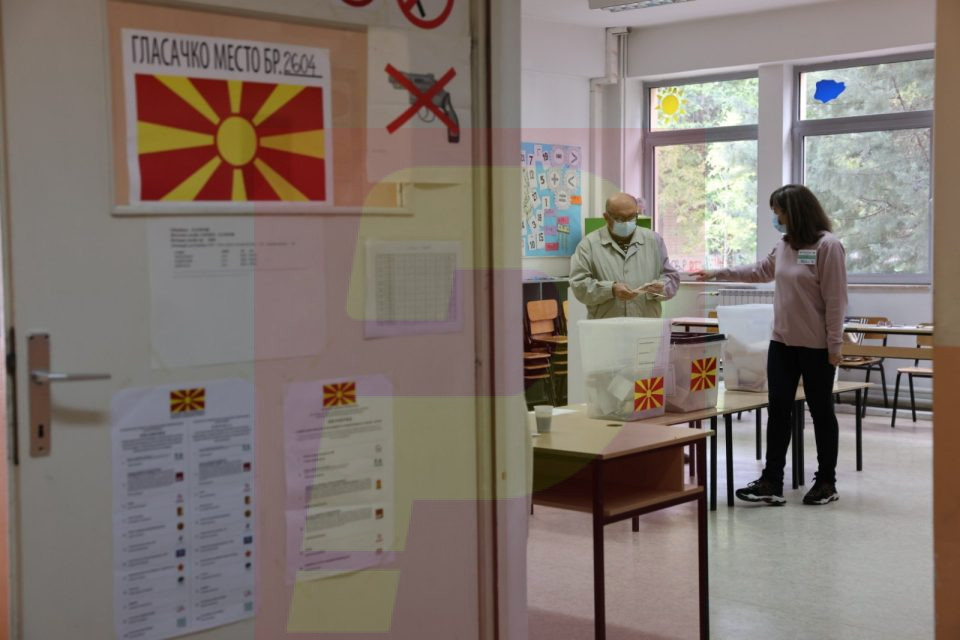 The Administrative Court nullified the voting in one polling station in Shuto Orizari due to irregularities. The decision is sent to the State Electoral Commission, which needs to determine if the votes from this station affect the overall result of the elections, especially in the distribution of Council seats. If so, then the citizens will have to vote again.

The complaint was filed by the coalition of LDP and DOM, who support the incumbent Mayor Kurto Dudus. He faced a run-off vote against the SDSM backed candidate Ferat Asan in Macedonia’s only majority Roma municipality. Dudus was the SDSM backed candidate in the last election, when his supporters attacked the former Mayor Elvis Bajram. But he was dropped by SDSM after he also attacked a municipal employee – an incident that was recorded on tape. But the LDP/DOM coalition endorsed Dudus, which won about the same number of votes for the Council as SDSM did and narrowly lost to Asan.

Mijalkov taken to the Sistina clinic for eye treatment