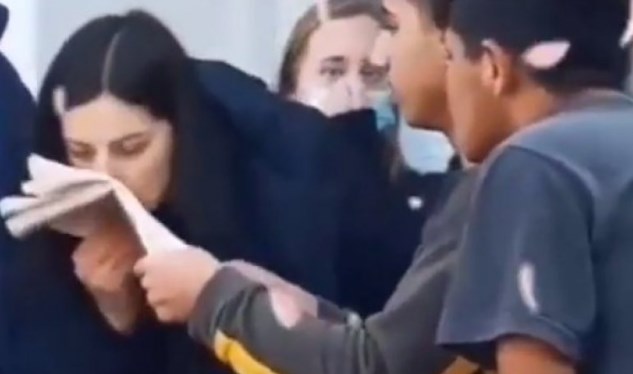 A young man from Afghanistan was found dead this morning in a village near Demir Kapija.

The man, identified by the police as Sh. U. (24) had visible injuries on his body. It’s not clear what caused the death. It’s presumed that he was an illegal immigrant from Afghanistan, on his way to the core European Union countries.