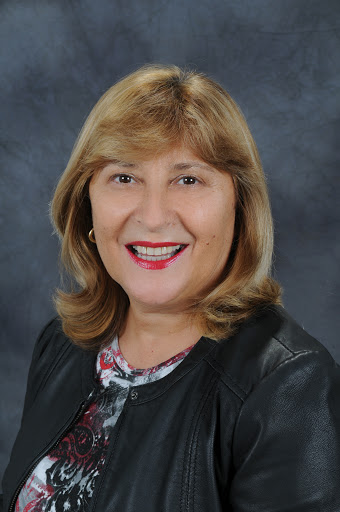 Doctor Nina Caca Biljanovska, the head of the Skopje Dermatology Clinic who was spreading the coronavirus for days after contracting it on a ski trip in Italy, became a celebrity of sorts in the regional social media.

Her example is being shared across the Balkans as an ultimate case of incompetence that endangered doctors, patients and the entire clinic forcing a shutdown.

She is supposed to be dismissed from her position today, but the Doctors’ Chamber said it will not revoke her licence to practice medicine and will just give Caca a verbal warning. The doctor is a prominent official of the ruling SDSM party and has reportedly met with party officials in the days after her return from Italy. Healthcare Minister Venko Filipce promoted a video of her as a selfless doctor as recently as mid January, but yesterday he deleted the video.