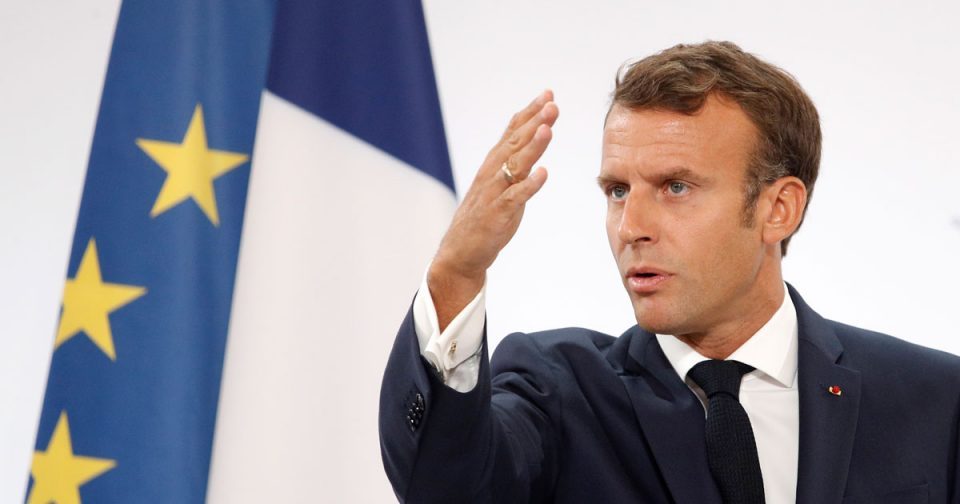 Bloomberg reports that French President Emmanuel Macron has new moves planned in what the agency calls his push to “take control of Europe”.

One of the steps, according to Bloomberg, was to block the opening of EU accession talks with Macedonia and Albania and to overall stop the future enlargement of the EU, and a next move could affect visa and passport free travel.

The model includes analysis of the impact of stopping new countries joining the EU, restricting rights to passport-free travel and cooperation on defense. Add in a provocative warning about the failings of NATO and out comes phase two of Macron’s plan to remake the European Union, Bloomberg reports, describing how the Macron team is evaluating the proposals based on how much resistance they will face from countries such as Germany, but also what impact they will have on the EU.

The French President shocked the Balkans with his veto for Macedonia and Albania, and this next step might also affect the region, if it moves toward curtailing work permits or even the visa free access to the EU for Balkan citizens. In his now infamous interview with the Economist, and in his remarks following the October veto, President Macron did not hide the fact that he is annoyed with Albanian asylum seekers in France and with the Islamist cells operating from Bosnia.