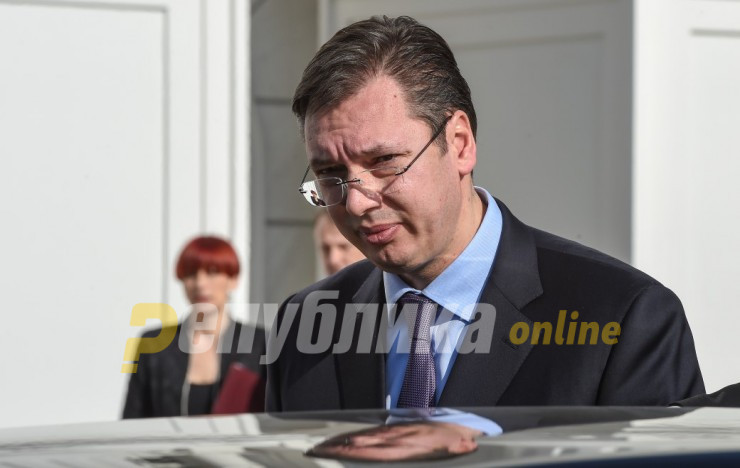 Outgoing EU Commissioner Johannes Hahn in an interview with Financial Times echoed the disappointment that Macedonia and Albania were not allowed to start accession negotiations with the European Union.

Han says the blockade came at a time when efforts were needed EU to step up to become a stronger global player and that it was losing influence in the region, which he said was close to the EU’s historical and geographical presence, leaving room for China and Russia.

The most painful thing is that the EU has not demonstrated the principles of partnership and responsibility that it always refers to and which we always rely on, Hahn said.

He expressed frustration at the blockade by French President Emmanuel Macron, noting that Paris had halted negotiations with Macedonia, even after the country reached an agreement with Greece on “the extremely sensitive name issue”.

He says it undermines the years spent by the European Commission in establishing political framework for reaching an agreement and sens a bad message to regional leaders.

The accession process is based on merits and if we do not recognize progress, there will be no incentive for reforms, he said.

Hahn revealed that President of Serbia Aleksandar Vucic said to him after the EU failed to make a decision to open negotiations with Macedonia and Albania that it is not clear why would be motivated to continue negotiations with Kosovo. The paper estimates that such position is a blow to the EU, which has spent 10 years trying to mediate talks between Belgrade and Pristina.