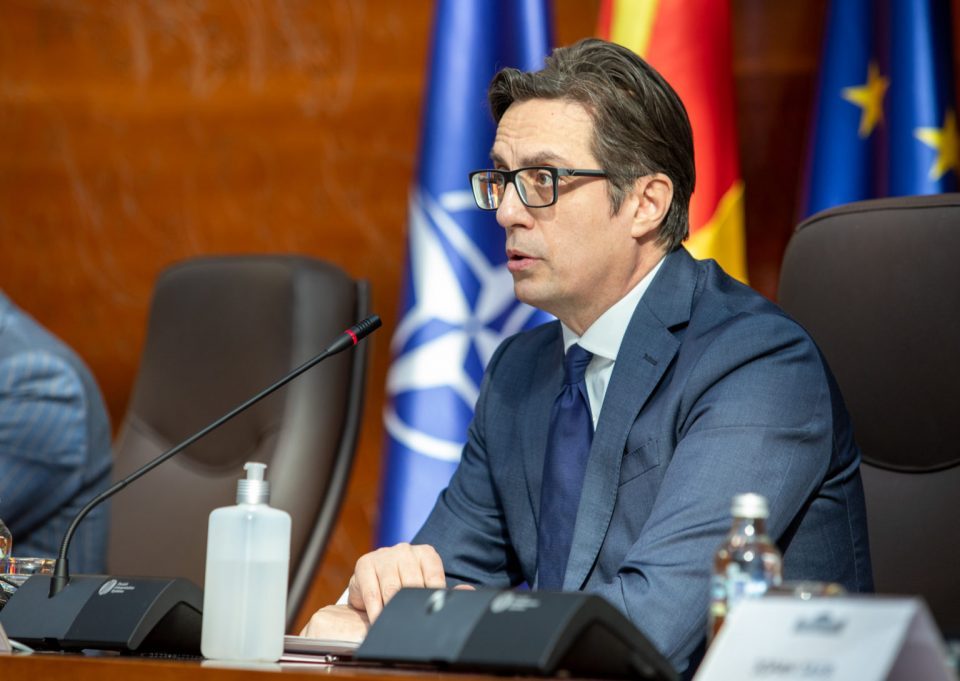 The office of President Stevo Pendarovski confirmed media reports that his brother, Vojce Pendarovski, died a week ago. The initial lack of reporting on the death and the private funeral prompted media speculation about the cause.

According to the office of the President, Vojce Pendarovski was found dead on Friday. “There were no signs of violence and the funeral took place in the inner circle of relatives and friends, under the Covid protocols”, the office insisted, responding to the report of the death first published by journalist Milenko Nedelkovski. Nedelkovski called out the President for the silence surrounding the death of his brother.

Vojce Pendarovski was a troubled officer in the Intelligence Agency. It was recently reported that due to unspecified actions while on duty he was ordered to hand over his service firearm and re-assigned to the archives. He kept a low public profile and little is known about his life.