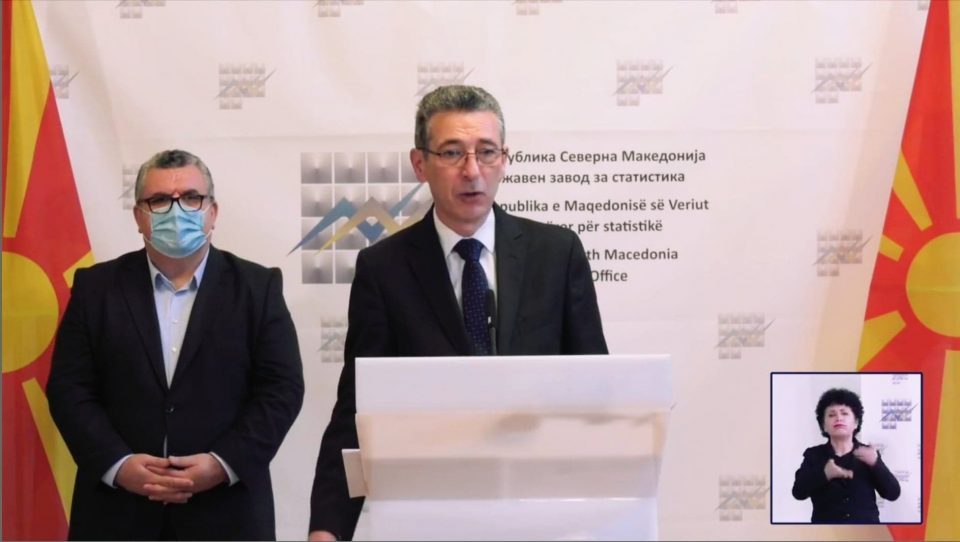 Apostol Simovski, the official of the Zaev regime tasked with carrying out his planned census, appealed to ethnic Macedonians today to register. This comes after an open boycott of the online process by the Macedonian diaspora and calls to boycott the in-person portion of the census due to the coronavirus crisis.

Now is the moment that I appeal directly to the Macedonians in our country for the first time. Respected, this is a state where you can freely register as Macedonians. The census is the only operation that gives you that opportunity and don’t miss out on it, Simovski said.

For weeks, Simovski has been threatening citizens with fines, arrests and even “something worse than criminal charges” if they refuse to register. Many citizens in the country are angry at the prospect of being forced to allow census workers who have visited multiple households during the day in the midst of a deadly epidemic, in their homes. Macedonians abroad can register safely online, but many in the diaspora are incensed at the Zaev regime and its numerous national humiliations – one of which is the idea to include the diaspora at all. This was done to inflate the number of ethnic Albanians, who are currently busily registering their diaspora in the census.

Reports so far show large online turnout in Switzerland and Germany – placed where most Macedonian citizens in the diaspora would be ethnic Albanians, while minimal turnout in Australia and Canada – where the diaspora community is largely Macedonian. This proves that getting Macedonian diaspora members who have long voiced their anger at Zaev’s policies to participate in the highly politicized census will be difficult.

To appease the public, Simovski today said that the in-person portion of the census will be carried out with an option to do it outside, in front of the homes and buildings, so that there is less risk of infection. Meanwhile, Zaev today said that the small shipment of Astra Zeneca vaccines that he hopes will arrive on Sunday will be prioritized to census workers, which only underlined the complete determination of the regime to carry out the census even though most countries have postponed their censuses until the epidemic has been reduced and sufficient numbers of vaccines have been found. Zaev’s critics say that his insistence to have a “corona census” is actually part of his deal with his crucial ethnic Albanian coalition partners – to depress turnout by actual residents in the country, while overstating the share of the population from the Albanian diaspora in the final results. The appeals to patriotism from Simovski, and earlier from Zaev, also confused the public, used to seeing Zaev eagerly accept humiliating conditions from neighboring countries and giving away portions of Macedonian history, historic figures and other elements of national pride.