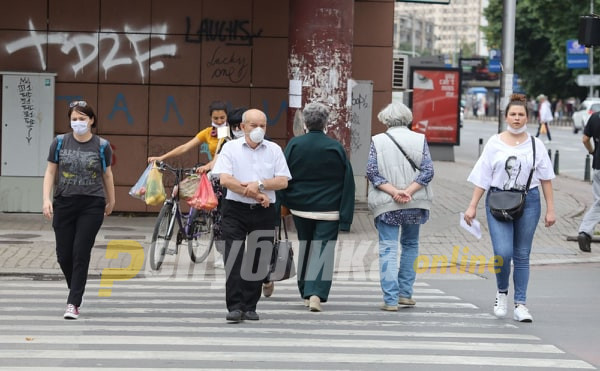 Healthcare Minister Venko Filipce announced new restrictions on movement, including a curfew, that may be proposed during the autumn months. Filipce said that these would apply in the regions with the highest percentage of infections.

The Government lifted the evening curfew in June, when the ruling SDSM party was pushing for early “corona elections”. This resulted in a huge spike in new infections, driven by total disregard for the measures during the Muslim month of Ramadan, but the Government stuck to its position until the elections were held. The low turnout of barely 50 percent helped SDSM avoid the expected punishment for its concessions on national issues and for its numerous corruption scandals, some of which involved Filipce himself.

But now, Filipce says that the restrictions could come back as Macedonia continues to experience a stubbornly high infection and mortality rate.

Possible measures include a curfew, closing down of schools and restaurants, and a ban on public gatherings, he said.