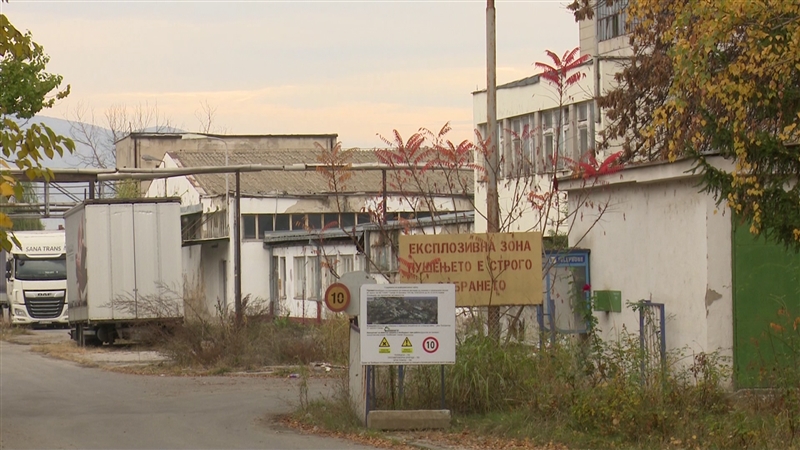 The devastating blast in the port of Beirut drew the public attention to the old OHIS chemical plant in Skopje, which caused panic in November, when the emptying and cleaning of a rusting chemical tank emitted noxious fumes in the air.

Experts are warning that some of the chemicals kept for decades in the disused plant have the potential to explode. Specifically, vinyl chloride monomer which is kept in OHIS, can be volatile and has been known to explode during manufacturing. The public was worried due to the high summer heat and given the previous incident. Worries about the abandoned plant so far mainly focused on the damage its chemicals are doing to the ground and underwater reservoirs, as well as a repeat of the cloud of fumes that happened last year, but after the devastation in Beirut, public calls to remove the chemicals have grown. The plant was built at the outskirt of the city in the early 60ies, but since one of the most densely populated districts in the country was built less than two kilometers from the plant.

The Environment Ministry insists that the tanks that contain this chemical have systems that maintain its temperature and pressure.

There is also a contract to drain and dislocate the vynil chloride monomer from OHIS, and to have it incinerated in Germany, in cooperation with companies from France and Bulgaria, the Ministry said. But the process will be on stand-by for the past several months, due to the summer heat.